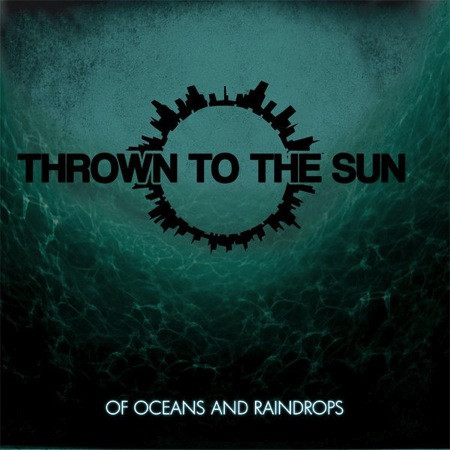 Thrown To The Sun is a band without much readily available public information, at least as far as I can tell.  They are a progressive death metal band from Istanbul and… that’s about it.  You can check them out on Facebook here, and I’m advising you to do so.

This little discovery was the product of one of my random downloading sprees.  I was intrigued by the album art, as well as the band’s geographic location, since as we know, not much Turkish metal makes its way into the ears of Western listeners.

I pressed play and so began the album’s intro, “Adrift”.  By the album’s end, I had learned that what we have here, from start to finish, is an awesome mix of the progressive tendencies of Death mixed with the Middle Eastern stylings of Melechesh.  Suffice it to say, this shit is quite good, with melodic riffs interlaced with tasteful moments of chaos, jarring tempo changes, and some nice growl-to-clean vocal interplay.  (more after the jump . . .)

The music is indeed a bit underdeveloped, but if these guys keep going, I think they’ll turn out to be pretty fucking awesome.  You can download their debut Of Oceans and Raindrops here (http://www.throwntothesun.com/) courtesy of the band.  The download comes with all the album artwork as well.  Quite nifty. Songs to follow:

9 Responses to “THROWN TO THE SUN: “OF OCEANS AND RAINDROPS””