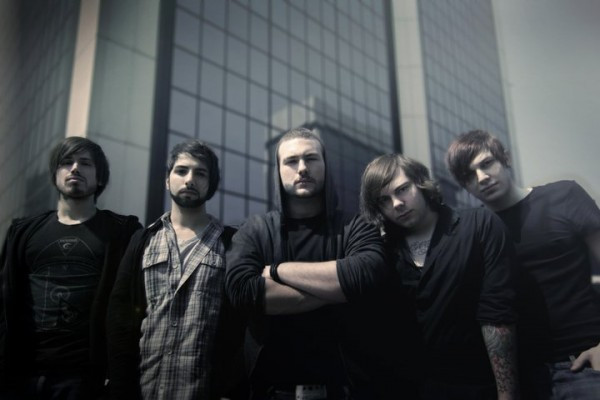 (TheMadIsraeli has a recommendation for you.)

Who’s ready for some Italian metalcore?  How many of you even knew Italy had a metalcore scene in the first place?  Not many do, I suspect, because the number of noteworthy Italian metalcore bands isn’t large — but the ones that do exist I’ve always loved, especially Slowmotion Apocalypse, who prove convincingly that there is still life left in the metalcore genre.  Ready, Set, Fall! is a band who are obviously hoping to reinforce this notion. 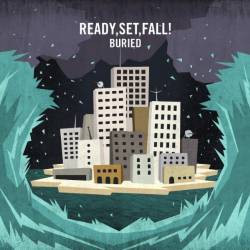 Buried is the name of their debut EP, and despite its brief span of five songs, the longest of which is only three minutes, it’s very effective. The music displays a heavy Soilwork influence, with a touch of Misery Signals going on, too.  Lots of awesome groove combined with explosions of fury provide a solid musical contrast — and this band’s vocalist, Christopher Volpi, has a fucking killer voice.

Of those five songs, four are solid melodic metalcore and one is ambience-laden dubstep.  It’s a short EP, so I’m gonna be all appropriate and shit and make this a short review.  It’s good stuff.  Check out the music after the jump, and check out the band’s Facebook page for more info.