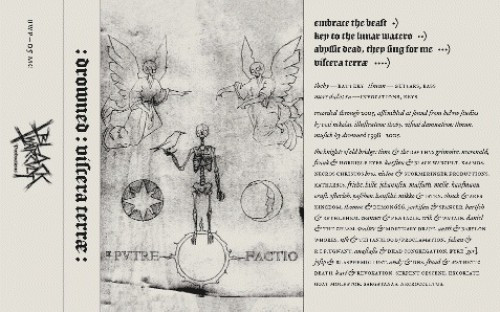 (Brutish friend of NCS, SurgicalBrute, brings us a further installment in what may be turning into a continuing series.  This time he’s spotlighting Drowned (Germany), Speedwolf (U.S.-Denver), Depravity (Finland), and Grá (Sweden).)

I remember when I first got into metal I was trying to absorb everything. I’d see names like Dismember, Overkill, and Darkthrone tossed around message boards and off I’d go to check them out. I was discovering new bands every day, and even if a band didn’t appeal to me the first time around, I would do my best to give them a fair try because my tastes were always changing.

It was around this time that I discovered something fairly simple….I hate technical metal. Bands like Nile, Meshuggah, and Necrophagist. I tried them over and over again, and while I can appreciate the skill of the muscians involved, more often than not, it sounds so cold and clinical that it comes across flat to my ears.

I think that’s why I eventually found myself gravitating toward the darker underbelly of metal. While the music is rarely complex, it’s the raw energy these bands bring with them that I enjoy so much.

So, in an effort to bring a few more of these bands to wider attention, it’s time for another dose of underground metal. \m/ 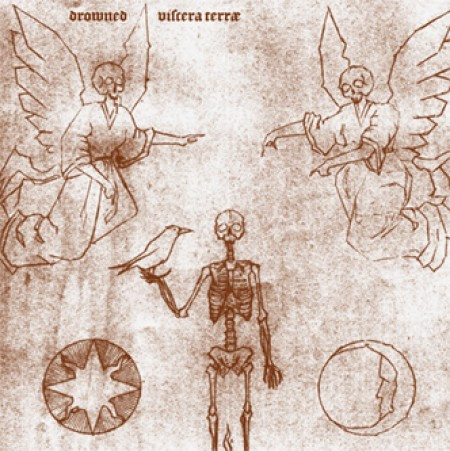 A death metal band from Germany. Drowned isn’t a band who are just trying to cash in on the current old-school trend, they’ve been there since the early days. While never managing to get an actual full-length completed, Drowned have been putting out demos since the early 90’s. Most closely resembling the Swedish sound, they should appeal to fans of Grave, Entombed, and Carnage.

Drowned’s most recent demo, Viscera Terræ, is sold out, but is available for download on Bandcamp. A reprint has also been announced by Nuclear Winter Records. 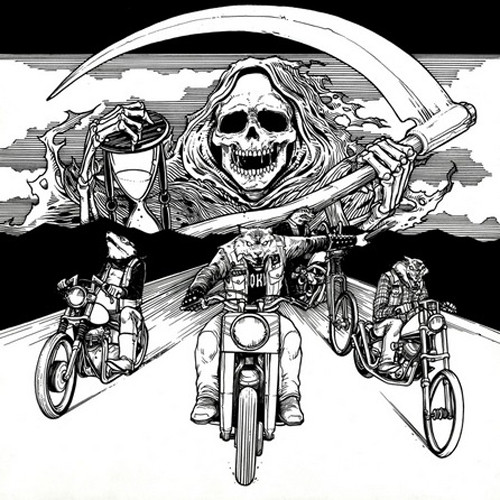 After catching Cleveland speed-metallers Midnight at a recent show, I’ve been on a bit of a tear looking for bands who play this style of music. Fortunately, a buddy of mine was good enough to point me in the direction of Speedwolf. Sounding, to me, like Motorhead, if Glen Danzig were on vocals, they play ass-kicking, punk-inspired heavy metal right out of the 80’s. Any fans of Venom and Motorhead should check them out. 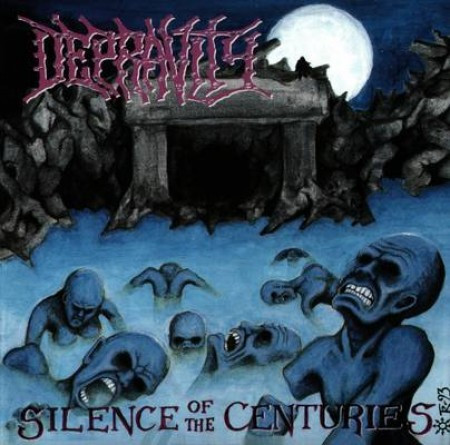 These days, Finland is recognized as one of the greatest countries in the world for heavy metal. Unfortunately, this wasn’t always the case. During the 90’s, the Finnish death metal scene was incredibly strong, but it was completely overshadowed by its Swedish neighbors. As a result, some truly impressive bands went virtually unnoticed and faded into obscurity. Depravity was one of these bands. Another band playing that doomy style of death metal that Finland has become known for, Depravity managed only 2 ep’s and a series of demos before finally calling it quits. For fans of Purtenance and Adramelech. 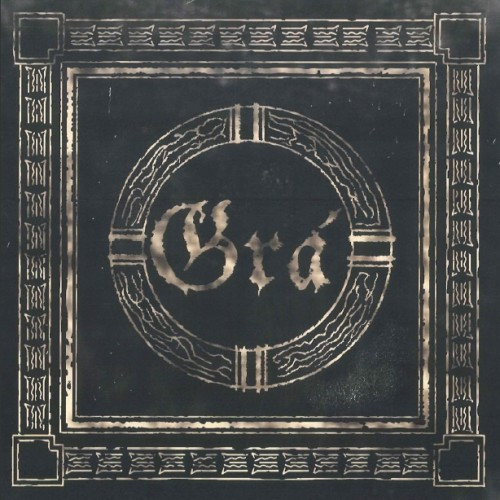 Death metal is probably my favorite style of extreme metal. That doesn’t mean I don’t enjoy my fair share of black metal, I just don’t follow it quite as closely as I should. Knowing this, a friend  told me about the band Grá.

A young band from Sweden, Grá play very traditional sounding 90’s black metal. They aren’t doing anything we haven’t heard before, so anyone looking for something new should skip over this band, because they won’t find it here. I think this is a band that’s got a lot of potential though, and they play with enough skill right now that I’m willing to stick around and see how they progress. For fans of early Dark Funeral and early Darkthrone.

Grá has an EP and full length available which can be ordered directly from the bands website (here).

3 Responses to “UNDERGROUND METAL FOR THE TRVE CURMUDGEON (NO. 2)”