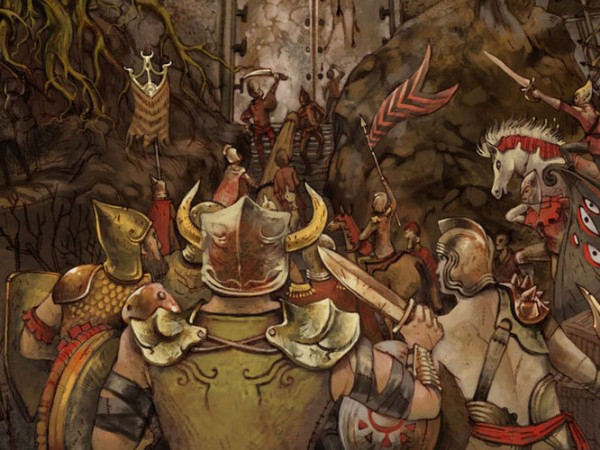 NPR isn’t the “go to” source of metal recommendations for anyone I know. They’re not exactly known for having their fingers on the pulse of the underground. But I’m not turning my nose up at NPR either. They’re covering metal on a big platform that’s mostly read and heard by people who could use some metal education (not to mention some sphincter-loosening), and that’s a good thing in my book.

What’s more, they’re not giving metal just a half-hearted, brush-of-the surface kind of attention either. They’ve been featuring music from some bands (e.g., Portal) that are guaranteed to turn even white people white and make treacly blood plasma ooze from ears more used to hearing the kind of mainly soporific music that dominates the rest of NPR’s music coverage.

Therefore, when NPR published its metal columnist’s list of the 25 Best Metal Albums of 2011 today, I took a look — first, because I was curious, and second, because I was interested in seeing what the non-metalhead super-majority of NPR fandom is being exposed to as representative of the best metal.

Guess what? It’s a mixed bag but it’s a decent list. Those of you who thought Pitchfork’s list was hipsterish may have a similar reaction to the NPR list. But on the other hand, it includes names whose 2011 albums we’ve praised here at NCS this year — Cormorant, Tombs, deafheaven, Ulcerate, Krallice, 40 Watt Sun, Disma, and Flourishing. You’ll also find other names to which you’ll probably give a throaty “Fuck yeah!”, as I did. Check it out after the jump. What do you think?

To read the descriptions offered by NCR’s writer Lars Gotrich for his Top 10 and to stream a song from each of those, go HERE.

And, in case you don’t recognize it, the art at the top of this post, which also graced the NPR post, is a detail from Alice Duke’s tremendous cover artwork for Dwellings by Cormorant.

33 Responses to “LISTMANIA CONTINUES: NPR’S TOP 25 OF THE YEAR”