On the other hand, I’m not terribly worried about the text, because the site included music from each of the bands, so we’ve got music to hear, and the music is what counts, isn’t it?

So with all that explanation, here’s Part 1 of Pyro’s selection of the best new Norwegian metal (I divided this into Parts, because there’s a lot here). You may be about to hear the next Kvelertak or the next Ghost . . . or something even better, according to your tastes, who knows.

REMEMBER: This is my lame attempt to paraphrase from a sketchy English translation of what’s on the Pyro site. If you speak Norwegian, then of course you’d be better off visiting the site itself via this link. I’ve added Facebook links where possible in the band names. I’ve also had to find examples of the music that I could embed in this post, since the Pyro music players weren’t embeddable, but I found all the songs that were cited, plus some.

“PYRO SELECTS THE MOST PROMISING BANDS IN NORWAY 2011”

A lot of new Norwegian metal is waiting for you. Pyro has again tried to decide who the best new bands are here at home.

Once a year we look back at the brand new Norwegian bands we’ve been most excited about over the last eleven months, and we’ll give you a simple and straightforward overview of the whole. As usual, we have probably forgotten some bands, while other performers completely forgot to send us demos or albums. 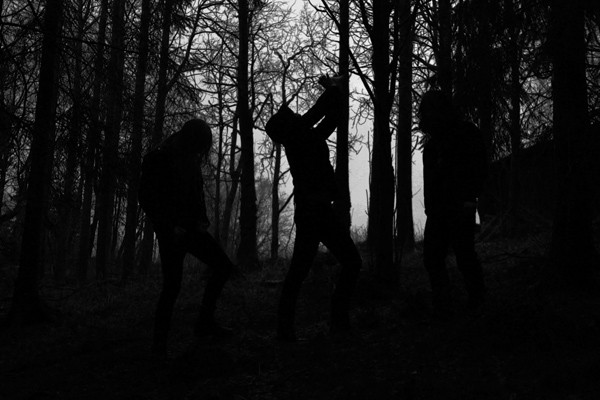 This band is from Oslo, but also contains members from Stavanger (Erlend Hjelvik from Kvelertak). No matter, Djevel made one of this year’s best Norwegian albums with Dødssanger. Pitch-dark melodic black metal that is cold and ugly, but also beautiful. Djevel is more of a studio project than a touring band, but this debut is leading the way toward something that could become big on the dark side of the metal spectrum. 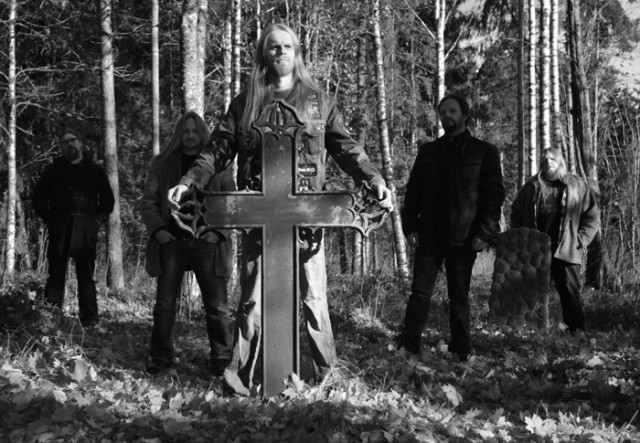 The men in Devil came as a surprise in the spring with their EP Magister Mundi XUM, and followed it with more of a good thing in the album Time To Repent in the late summer. The genre? Norwegian doom, or vintage metal if you will, from Akershus. Devil has already received great attention from the outside world, and is truly a treasure you should poke around a bit when you have time and the desire. Listen to the monster song “Time To Repent” below. 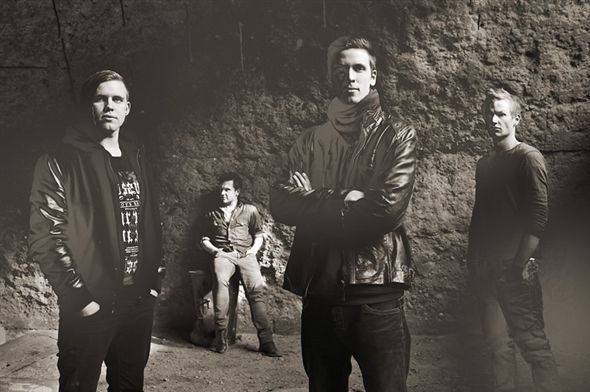 Young and very quarrelsome metal from Sørum, purified by the inspiration of modern metal that bands such as Purified In Blood and Lamb Of God provide. We discovered the band through the Urørt radio site, and since then, “Continental Plague” has been a favorite. Check the song below. 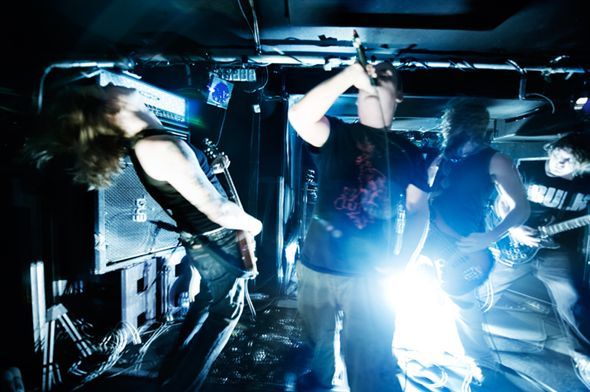 “Bulk” is perhaps a little strange for a band name, but it is nevertheless a name we’ve been hearing for quite a long time. Bulk has in fact been around since 2004, but only this year released their debut disc Guardian. Bulk plays stoner-rock and metal mixed with lubricants of energy (although they call the music “bulldozer-rock”), and the title cut made one of this year’s better songs. Check the song below: 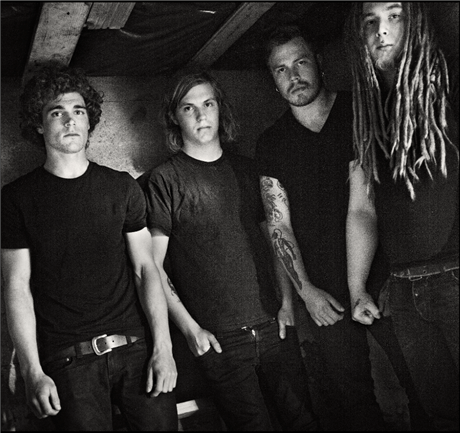 This is a metal band from Namsos, now based in Trondheim, who just released their debut EP, Waiting. On their web pages, they mention Converge, Gojira, and Insense as inspiration, and it blends in nicely with the music they present. Promising? Sure. Listen to the song “Basic” below or watch the video to “Black Cloud”:

11 Responses to “LISTMANIA CONTINUES: NORWEGIAN METAL TO WATCH FOR (Part 1)”