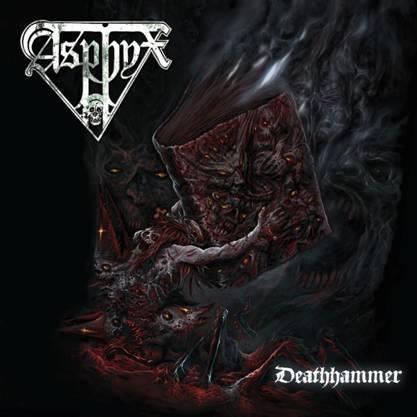 This will be quick. Those princes of death-doom in Asphyx have just released a new song for streaming. It’s the title track to their new eighth album, Deathhammer, which will be released via Century Media on February 27, 2012, in Europe and February 28, 2012, in North America.

The new track is exclusively streaming at CVLT Nation, so you’ll have to go there to hear it.  I did that.  I liked the song.  You will like it, too.  That’s both a prognostication and a command.

Be off with you, listen, and then return here to tell us how much you liked the song.

HERE is the link.