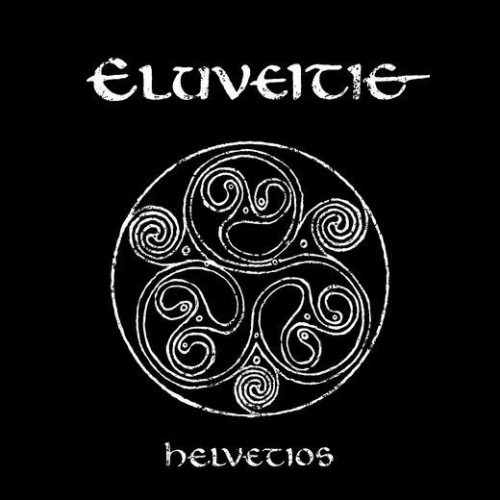 I do like Eluveitie. They put on a helluva live show, and I picked “Thousandfold” as one of 2010’s most infectious extreme metal songs. I’m looking forward to hearing their new album, Helvetios, which will be released by Nuclear Blast in February. It’s a concept album about a time long ago when a Celtic tribe called the Helvetii occupied part of Eluveitie’s homeland of Switzerland.

Today, Nuclear Blast released a trailer for the new album. It consists of about 15 seconds of music and several minutes of Eluveitie frontman Chrigel talking about the concept behind the album. Watching the trailer induced an attack of narcolepsy, and I fell asleep before the trailer ended, so I may have missed some more music at the end. Apparently, there’s an even longer trailer available at Eluveitie’s web site. I’m getting sleepy just thinking about a longer version of the trailer I watched.

Are most Eluveitie fans even more nerdy than average metalheads (Trollfiend, I’m looking at you)? Because that’s the only explanation I can come up with for why Nuclear Blast or the band thought this trailer would put everyone on the edge of their seats, instead of into a deep coma. I will probably wake up again before the album comes out. I will probably still listen to it, because it couldn’t possibly be more soporific than the trailer. In case you’re feeling jittery and really need to calm down, the trailer is after the jump.

38 Responses to “UH, IT MIGHT BE BETTER TO LET THE MUSIC TELL THE STORY”