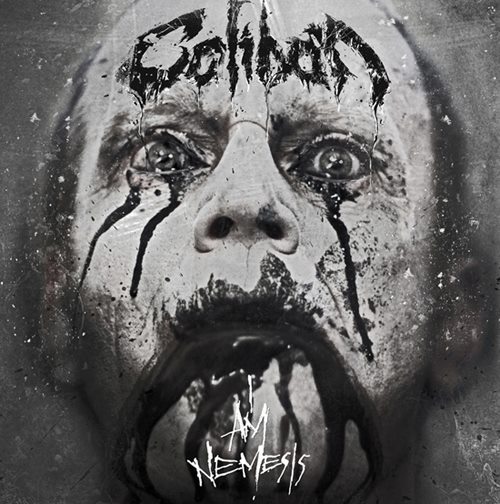 There’s now extensive evidence that hundreds of millions of years ago, all of Earth’s continents were joined together in one “super-continent” that scientists call Pangaea. Over immense periods of time, Pangaea divided into two smaller super-continents called Laurasia and Gondwanaland. Those giant land masses eventually divided into the continents we see today, and they have been drifting apart ever since, through the operation of plate tectonics.

Less than hundreds of millions of years ago, I listened to a shit-ton of melodic metalcore. In fact, it made up a significant majority of the metal I used to crank up on a daily basis. It was like a big land-mass of music where I lived. Over time, I’ve steadily drifted away from it, to the point where I almost never listen to it at all. I’ve moved away from it, or it moved away from me, and there’s now an ocean between us. The genre became saturated, but in my case, the main explanation is that my tastes changed.

It’s not enough to say that melodic metalcore stagnated, though it has. I now listen to genres of metal that haven’t changed much more than metalcore has changed over the same period of time, or even longer (old-school death metal anyone?). My tastes have simply moved in the direction of more extreme music.

One of the melodic metalcore bands whose albums I used to eagerly consume as they came out was Germany’s Caliban. They’ve been putting out albums since 1999, and they still are. The latest (their 8th) is called I Am Nemesis, and it’s scheduled for a North American release by Century Media on Feb. 28, 2012. This morning, the band released an official music video for the first single, “Memorial”. For Caliban, time has stood still.

The song invokes feelings of nostalgia for a time when music like this meant something to me. But the nostalgia didn’t last long. Nostalgia, in general, isn’t something to which I fall prey, believing (in general) that the present is better than the past, and the future will be better still. So, although I had a fleeting moment of happiness when I heard this song, the feeling has passed.

It has all the usual elements, including some headbangable rhythms, some snarly vocals, and a catchy, emotional melody — one that’s still lingering in my head, though I suspect it will be gone soon. To celebrate the holiday season, the video is also constructed around a commentary on religion, or at least churches and priests.

To return to the opening analogy, there is a scientific hypothesis that Pangaea was not the first super-continent, and that the process of drift occurred before — with land masses starting as one, then moving apart, and then drifting back together again to form Pangaea, whereupon the process started all over. Does anyone think we will be pulled back to melodic metalcore someday? Or maybe you never drifted away from it in the first place. Does it still mean something to you, apart from a trip down memory lane? Or did you never get into it in the first place?

You might ponder these questions while you watch the video for “Memorial”, which premiered on Metal Hammer.