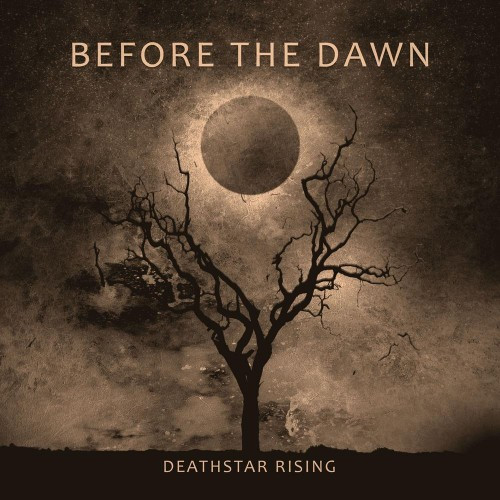 This is Part 3 of our list of the most infectious extreme metal songs released this year. Each day until the list is finished, I’m posting two songs that made the cut. For more details about what this list is all about and how it was compiled, read the Introduction via this link. To see the selections that preceded this one, click the Category link on the right side of the page called MOST INFECTIOUS SONGS-2011.

The first song in today’s feature comes from Deathstar Rising, the 2011 album released by Finland’s Before the Dawn. The band was started in 1999 by the prolific Tuomas Saukkonen (also a member of Black Sun Aeon, Dawn of Solace, and RoutaSielu), and that 2011 album is their sixth. Although I reviewed the band’s immediately preceding album, Soundscape of Silence (2008), I neglected Deathstar Rising on this site. Actually, I believe that qualifies as criminal neglect, because I enjoyed the fuck out of that record. As punishment, I’m hoping for probation instead of hard time.

Before the Dawn’s success comes down to two principal factors, which are fully displayed on Deathstar Rising: skilled song-writing that effectively combines hard-driving riffs and rhythms with dark, beautiful, hook-filled melodies; and, on the last four albums, an amazing one-two vocal punch delivered by Saukkonen (whose harsh delivery is killer) and bass player Lars Eikind, whose clean vocals are just as remarkable. (Yes, this band is one of our Exceptions To the Rule.)

“Winter Within” is a great example of Before the Dawn’s strengths, and our next addition to this Most Infectious list. It includes a flying lead guitar melody that is ridiculously infectious, an instrumental interlude of gothic darkness, a cool guitar solo, Saukkonen’s wolfish growls, and Eikind’s powerful, soaring vocals in the chorus, which get stuck so easily in your head: “Frozen rain falls / Freezing stream in my veins / The sorrow of my heart / Burden unseen / Is this winter within me”.

[audio:https://www.nocleansinging.com/wp-content/uploads/2011/12/02-Winter-Within.mp3|titles=Before the Dawn – Winter Within]

And that brings us to today’s second song. 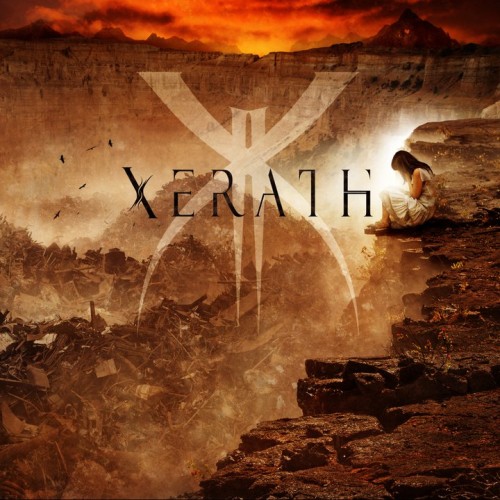 As an enthusiastic fan of this UK band’s debut album, I eagerly awaited their Roman-numeraled second offering this year.  It lived up to my high expectations. We published multiple posts about individual songs as well as the album as a whole, which found its way onto TheMadIsraeli’s list of the year’s 15 best albums.

II is another album this year that included multiple candidates for this list. The one I ultimately picked after much internal wrangling is “Nuclear Self Eradication”. In addition to being a really infectious tune, it also showcases Xerath’s distinctive style. Here it is:

6 Responses to “OUR LIST OF 2011’S MOST INFECTIOUS EXTREME METAL SONGS: PART 3”