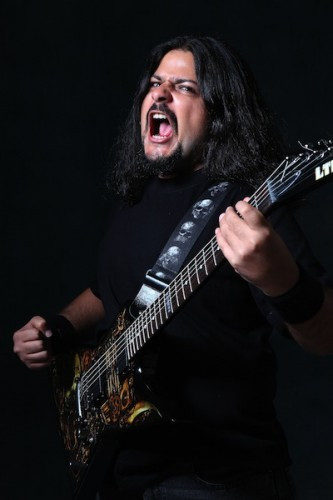 (The Indian metal scene is vibrant, multi-faceted, and loaded with talented bands waiting to be discovered on the international stage.  In the vanguard of the movement are Demonic Resurrection and their frontman The Demonstealer.  As a songwriter, a musician, the manager of Demonstealer Records, the host of a heavy metal cooking show, and much else besides, he’s a busy dude, but he made time to answer our request for a list of his favorite albums from 2011.)

Considering I haven’t heard much music this year it was very hard putting this list together. Had I heard a lot of the other albums released this year I might have had a different list. Either way, given a choice, this list would be in no particular order, but since we do this thing, here is my list in order.

1. Fleshgod Apocalypse – Agony – Oh my god this was my surprise discovery for 2011. I found it thanks to SickDrummer.com where there was a drum cam video of Francesco Paoli playing the song ‘The Violation”, after which I saw the music video and had my nuts blown off!! I immediately got the album and it’s been in my player ever since. 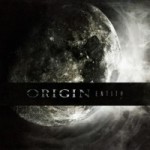 2. Origin – Entity – I saw these guys in 2010 at Brutal Assault where DR also played and I’d always heard the name but never “heard” them and oh my fucking god was I left picking my jaw up from the floor! I got my hands on Antithesis and just played it on loop in my car and I couldn’t wait for Entity, and when I heard it I was not disappointed. It is brutal, unrelenting, and definitely Origin. 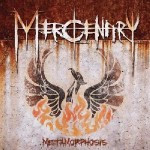 3. Mercenary – Metamorphosis – I love this fucking band, they are amazing! To be honest, despite the lineup change in the band I really enjoyed this album, it had some amazing hooks and songs. I had this album on loop for the longest time. 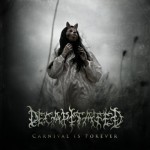 4. Decapitated – Carnival Is Forever – I got into them pretty late and I’ve been following their new drummer Krimh for a while on youtube and was stoked to find out he was drumming for them. The album is brilliant, the guitar playing is phenomenal, and so is the drumming. For me this album sets the benchmark for audio production, it is brutal as fuck but yet so organic. 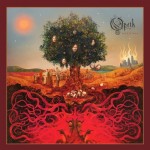 5. Opeth – Heritage – My first words when I heard the album were “what the fuck”, but over a few listens I was sold on it. Opeth is one band that really doesn’t hold still, they change the sound and tone of their music very often, and this album is brilliant — great melodies, great music, and the amazing voice of Mikael Åkerfeldt.

6. Nervecell – Psychogenocide – These guys were my first guests on Headbanger’s Kitchen. I discovered them when they toured India in 2010 and I loved their debut effort Preaching Venom. With this album they took it up a notch. Brutal but very catchy music and the fact that Karl Sanders from Nile is singing on a track is just icing on the cake. 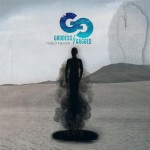 7. Goddess Gagged – Resurfaces – An Indian band that plays post hard-core progressive type of stuff but I just call it good music. A new band on the Indian scene that has been doing everything right. I really loved their album and it was produced by Zorran Mendonsa who did a fantastic job. I really hope to see these guys go places. 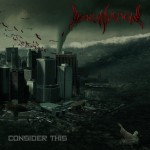 8. Exhumation – Consider This – My favourite Indian death metal band with my favourite Indian metal guitarist Prashant Shah. This album is full of amazing riffs. I got the pleasure of hearing all the early demos and kind of growing with the songs, and I think this album just slays!

9. Nightwish – Imaginaerum – I’m a huge Nightwish fan and I loved Dark Passion Play despite Tarja’s absence. Tuomas Holopainen is a freaking genius and the keyboards and orchestration on this album are spectacular. It’s got that definitely Nightwish sound but some songs really explore new territory musical and that is why I really enjoyed this. 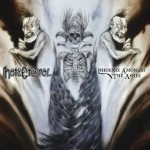 7 Responses to “LISTMANIA CONTINUES: A 2011 LIST FROM THE DEMONSTEALER (DEMONIC RESURRECTION)”