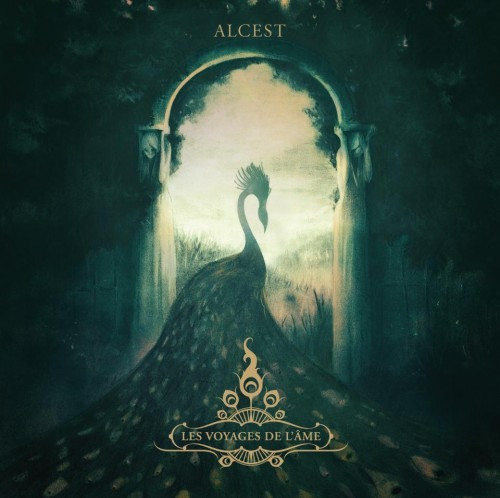 Alcest are from France. Many people I know like their music. In two days, their third album will be officially released by Prophecy Productions. Its title is Les Voyages de L’Âme. It’s now streaming in full on Prophecy Productions’ YouTube channel — which you can find via this link.

I’ve been listening to the album this morning for the first time. It’s beautiful, often hypnotic, one of those albums that pulls you in. You swim in it, it swims in you. Almost all the singing is clean, but Neige has a beautiful voice. Occasionally, he lets rip with black metal shrieking. When that happens, the intensity of the music also increases and the effect is galvanizing.

But mainly, this is just beautiful stuff. Not our usual fare around here, but I’d like to stream one of the new songs for you after the jump anyway. You can get lost . . .