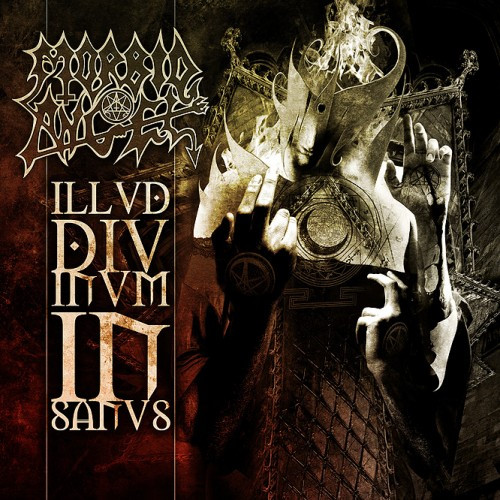 Successful, immensely influential artists of long standing often find their creative freedom restricted by the shackles of their own success. What has worked in the past will likely work again, and that’s an insidious inducement to just repeat the pattern again and again. That’s the carrot, but there’s also a stick: Striking out onto a new path risks alienation of a dedicated fan base. Loyal adherents of an artist’s well-defined style may be too close-minded, too wedded to the past, to be receptive to experimentation.

Fortunately, not all successful artists fall prey to these carrot-and-stick inducements to stand pat. Some are brave enough and creative enough to throw off the shackles of their own success and strike out in brilliant new directions, to boldly go where others are too timid to tread. So it was with Morbid Angel’s 2011 album, Illud Divinum Insanus, which translates to “fuck you, we doin’ this thang anyway.”

This legendary band’s creative juices were flowing, and they wouldn’t be dammed up. They spilled out in a flood of musical creativity the likes of which were rarely seen in 2011. The result was an album packed full of infectious metal — brilliant combinations of traditional Morbid Angel motifs, four-on-the-floor drum loops, and aggro-tech electronica.

Picking just one song from this landmark expression of musical courage for the MOST INFECTIOUS list was a remarkably daunting challenge, but I took heart from what Morbid Angel had themselves done — I rose to the challenge, obstacles be damned. 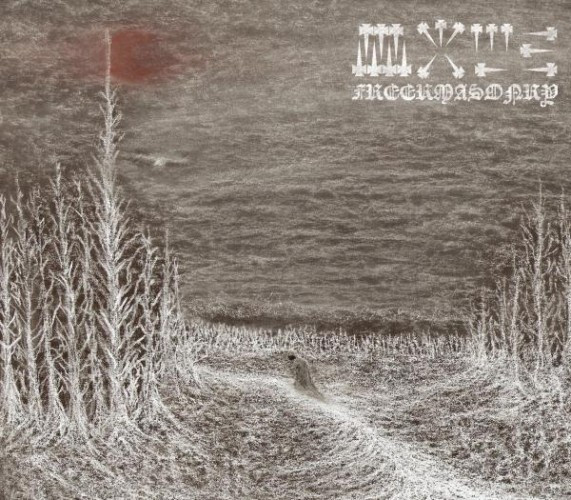 The 2011 Profound Lore release from this Saskatchewan band — Freermasonry — is one we didn’t review here at NCS. But we listened to it, and listened, and listened again. And again. And we swooned over its hypnotic rhythms and lush melodies. We marveled over the use of harsh, jagged waves of noise to express profound concepts, such as these, expressed by Fortress Crookedjaw himself:

“Lyrically Freermasonry consist of a series of poems and discourses. Early on in Freermasonry, the Mother allusion from SOL is referenced out of Faust Part Two. It is a very short moment. Faust does an invocation to the Mothers, but the execution is as trickery through occult charlatanism and not truly believed ritual. Goethe found passages about dark goddess figures known as Mothers in the writings of Plutarch. The metaphor is ambiguous, generally associated with creative dark force and will, but reared in a potent lie. I use it in correlation with screech owl and as atheistic reactionary sentiment. It could also signify an unattainable aesthetic ideal. It is not a nurturing maternal reference but, yes, it is a bit of a confusing reference, which is a good thing. Of course there are many other aspects to Freermasonry”.

Infectious songs can be constructed in more than one way, and the envelope can be pushed in more than one direction. Wold are envelope-pushers, no doubt. They’re just pushing theirs in a different direction from the one chosen by Morbid Angel. The music is intense, but catchy, and you come to realize that the hidden philosophy behind the concepts expressed in the album with such sophistication is this unifying message: “Hey, we got the beat!”

Again, another tough choice from among many worthy candidates on an album, but our latest addition to the MOST INFECTIOUS list is this track from Freermasonry: