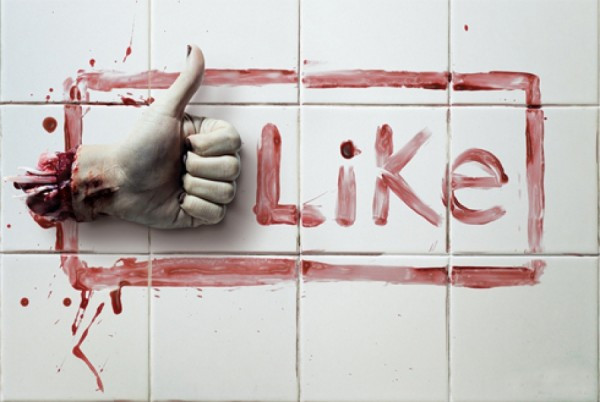 I was afraid it would come to this eventually.

Metal bands try all sorts of come-on’s in an effort to increase their Facebook “likes”. They ask politely. They plead and beg pathetically. They get their friends in other bands to solicit “likes” on their behalf. They dangle the carrot of a new song, or album art, or a track list, if their total “likes” reach a certain magic number.

These kind of inducements are too fuckin’ lame (or too tame) for Greek math-metal band Tardive Dyskinesia, who we’ve written about a lot at NCS. A few months back, they posted this status on their FB wall: “The next 38 guys who like us on facebook will win a lollipop licked from all the band members! What are you waiting for…!!” I’d already liked their page or I definitely would have gone for that. Just what I’ve always wanted.

But that was just a warm-up for a status they posted last week. I think you can guess what they offered. As “like” solicitations go, “we suck cocks for a like” was short, to-the-point, and very friendly. It was also the logical next level in “like” solicitations. 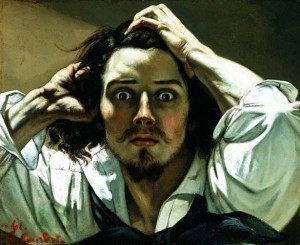 It might be worthwhile making it a limited-time NCS offer, just as an experiment to see how many new “likes” we get. I just have to figure out which one among Andy Synn, BadWolf, and TheMadIsraeli will be best suited as the head of NCS offer fulfillment (or should that be the “NCS head offer fulfillment”?).

Or maybe I can persuade one of the ex-TNOTB people who’ve started writing for us. They have time on their hands now. I have my hands full running the NCS Department of Coarse Humor, so of course my participation is out of the question.

Hey, if you have any other ideas for a short, catchy FB “like” solicitation that doesn’t require sucking cock, leave ’em in the Comments, just in case our staff members don’t think this is such a hot idea. Also, we need something that would appeal to female headbangers. Offering to suck their cocks could be construed as an empty promise.

In the meantime, we might as well listen to some Tardive Dyskinesia. For a good time, go like their FB page. (They’re recording a new album right now, which is on my “highly anticipated” list for 2012.)