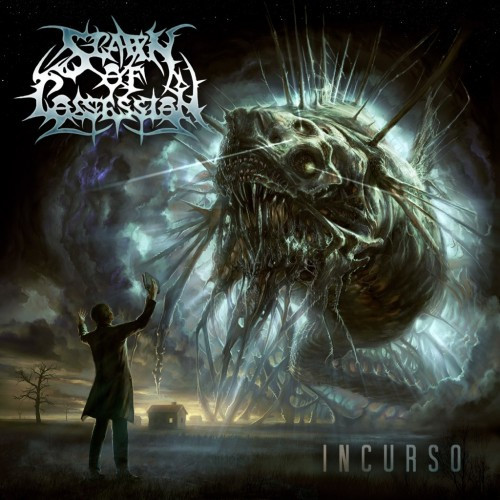 Fans of technical death metal had a lot to be happy about in 2011, with new releases by the likes of Decapitated, Origin, and Krisiun. This year shows promise, too, with a new Psycroptic on the horizon (I’m not mentioning Necrophagist for fear of jinxing that possibility). But most die-hard tech death freaks I know are perhaps most excited about the March 13 Relapse release of the third album by multinational heavyweights Spawn of Possession.

It’s been a long wait since Noctambulant dropped in 2006, but the wait is nearly over. So far, we’ve seen the eye-catching Par Olofsson artwork for the album cover. We’ve seen the track list. And now, we’ve got the first song from the album.

It’s called “Where Angels Go Demons Follow”. It’s an auspicious introduction to the new album. It’s right after the jump.