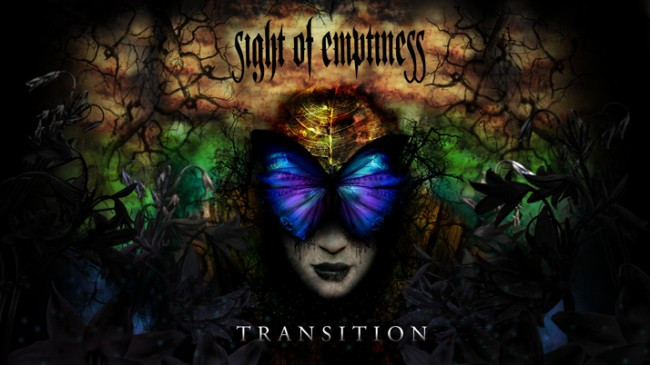 Lyric videos for metal songs seem to be increasing in popularity, but many of them are disappointing. They often consist of nothing more than images of an album cover or the band, with the words scrolling or fading in and out. And many times you’re better off not knowing the words. Lyrics aren’t critical to the kind of metal we listen to at NCS, because you usually can’t understand what the vocalist is singing, and they often turn out to be a forgettable distraction from the music — or worse — when you see them in print while listening.

Well, the brand new lyric video for the song “Transition” by Costa Rica’s Sight of Emptiness turns out to be a different breed of cat. This is a video well worth seeing, and we’re proud to give it an exclusive premiere.

You should already be familiar with the song — we premiered it here at NO CLEAN SINGING one week ago, and it’s damned cool. The lyric video now enhances the listening experience, creatively interpreting the lyrics through an intriguing (and ominous) animation that ends with the unfolding of the cover art for the “Transition” single, which you can see above.

The eye-catching animation was created by Andrés Montero Conde at B2crea (http://www.b2crea.com/), and it’s a kick to watch. The lyrics themselves tell the story of a rebirth, a transition and transformation of a being . . . but there’s a dark undercurrent to this story. Watch it after the jump (we recommend you take this to full-screen mode if you’re viewing it on a computer). Also after the jump, some exciting recent news about Sight of Emptiness.

First, here’s the premiere of the lyric video for “Transition”:

And now, here’s the news:

Sight of Emptiness will be appearing at this year’s edition of the BLOODSTOCK OPEN AIR festival in England, which is scheduled for August 9-12, 2012. They will be sharing the stage with bands such as Behemoth, Dimmu Borgir, Watain, Deicide, Paradise Lost, Corrosion of Conformity, Black Dahlia Murder, and Anaal Nathrakh. Felicidades a Sight of Emptiness on this great opportunity. 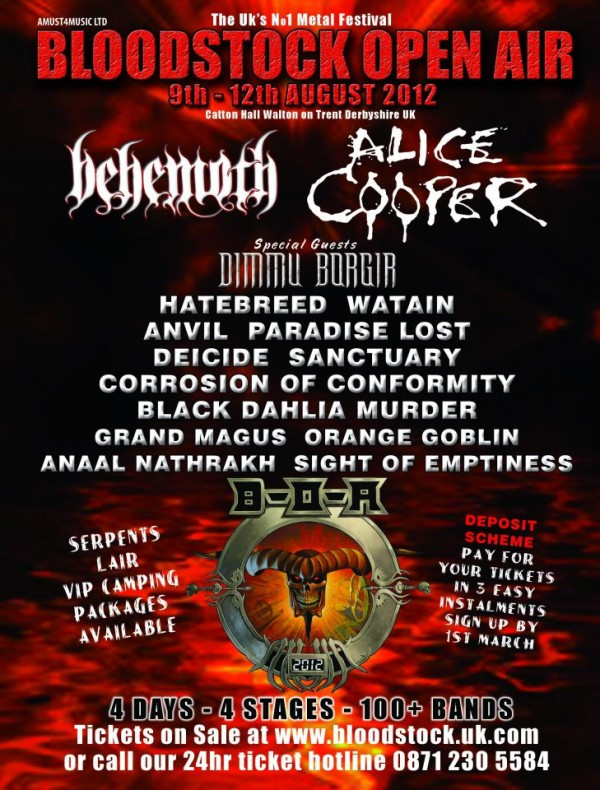 One Response to “ANOTHER NCS EXCLUSIVE PREMIERE: THE LYRIC VIDEO FOR “TRANSITION” BY SIGHT OF EMPTINESS”