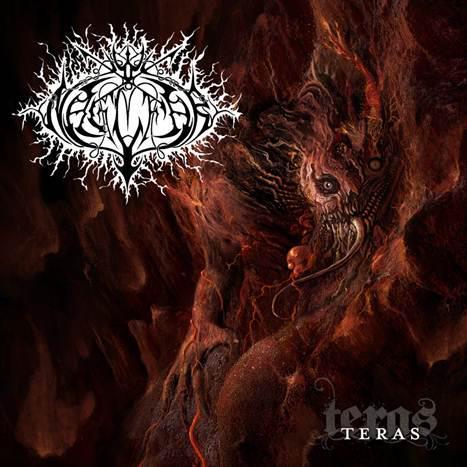 I was a relatively late-coming fan of Sweden’s Naglfar, discovering them through their 2007 release, Harvest, but I’m now solidly in their camp. Their skillful intertwining of melodic black metal and death metal elements creates music that is both memorable and viciously scathing.

I’m happy to report that as of today, we now have more details about their next album on Century Media, Téras. First, we have the album’s killer cover art by Niklas Sundin (Dark Tranquillity), who has previously designed artwork for bands such as In Flames, Arch Enemy, and At the Gates.

Second, we have specific release dates: March 26th in Europe and March 27th in North America. Third, we have a track list:

1. Téras
2. Pale Horse
3. III: Death Dimension Phantasma
4. The Monolith
5. An Extension Of His Arm And Will
6. Bring Out Your Dead
7. Come Perdition
8. Invoc(H)ate
9. The Dying Flame Of Existence

Since Naglfar and this album cover are on my mind, I decided to collect all of their previous album covers, which are equally eye-catching. That’s after the jump, along with a replay of the first song from Téras. 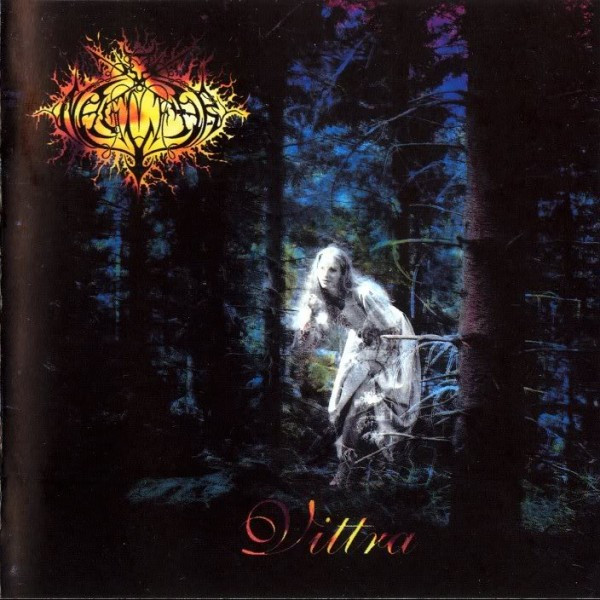 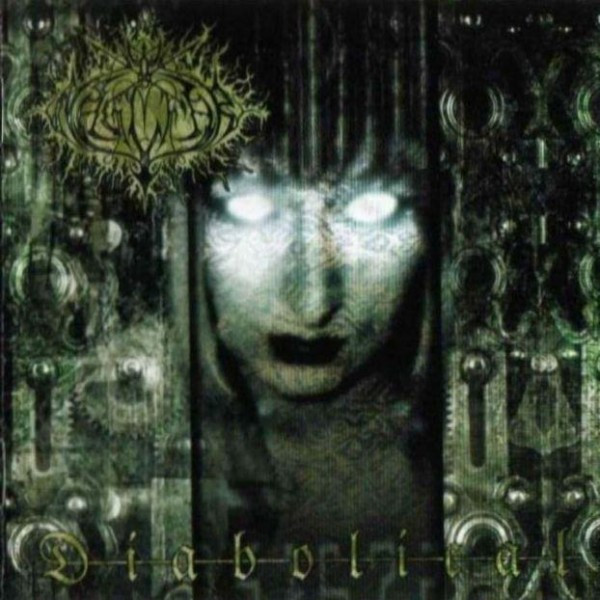 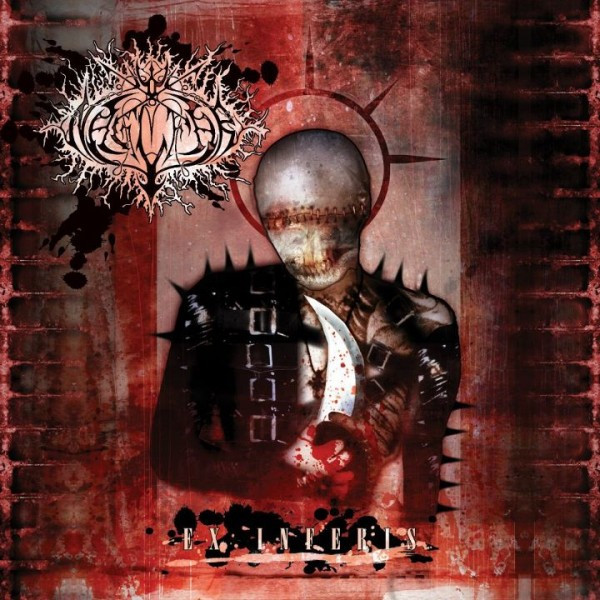 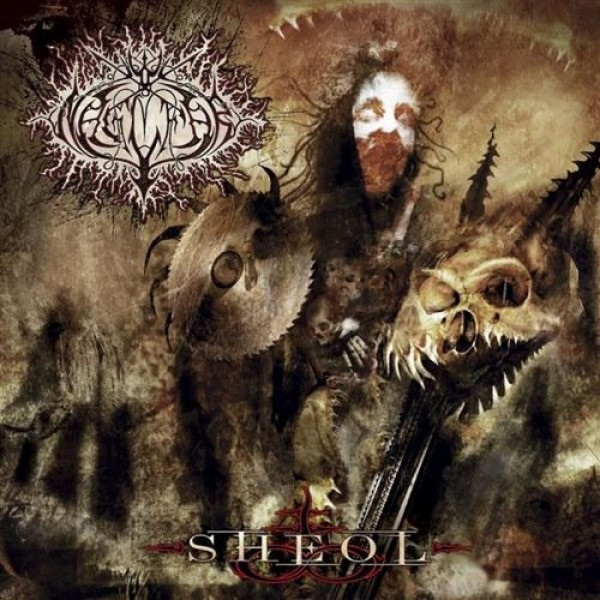 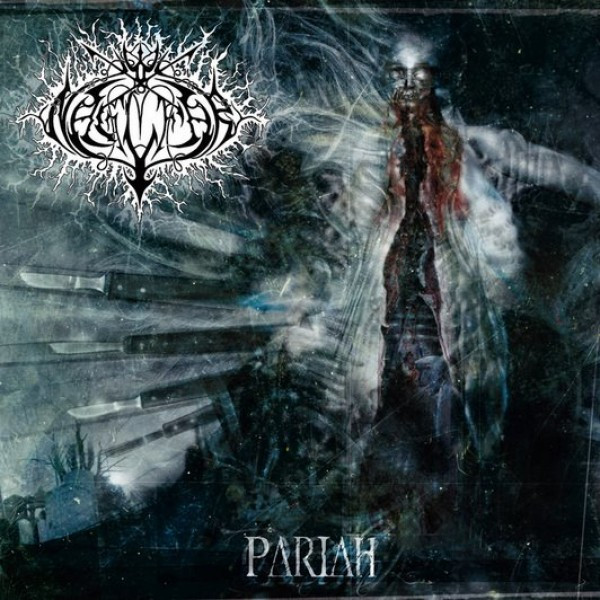 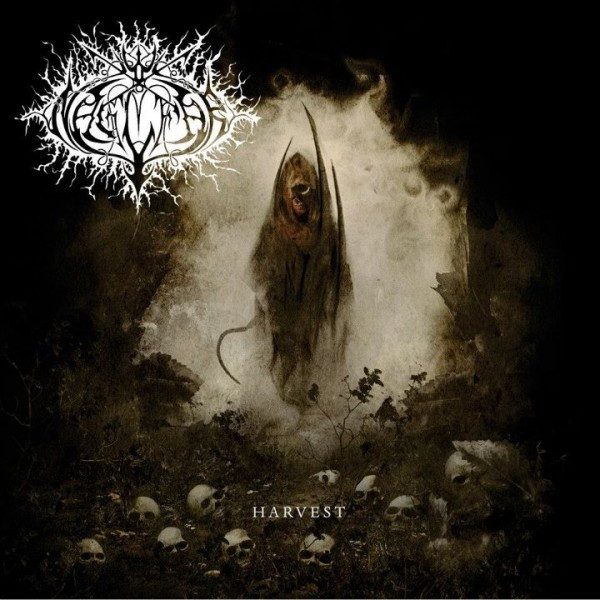