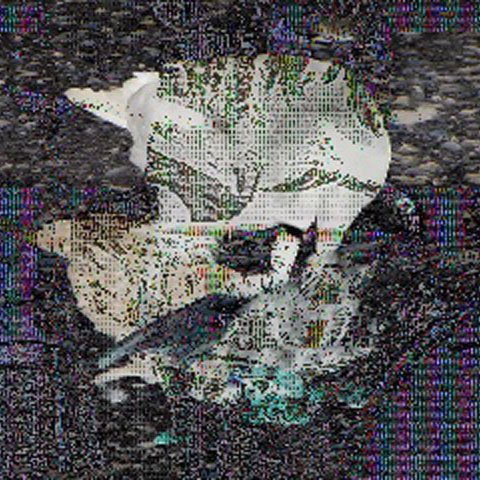 Death Grips isn’t metal in any conventional sense (shit, did I just use “metal” and “conventional” in the same sentence?!?), but they’re still definitely metal. If you ain’t up on Death Grips yet, you can find a good introduction in BadWolf’s NCS post about them here. That post pushed me to explore Death Grips’ music, and the music made me a believer. Based on the comments we got and the page hits on that feature, there are lots more believers out there, too.

Where was I?  Oh yeah, so, for all Death Grips believers and those who will become believers, we have some news from the Death Grips facebook page: “we’re releasing two full length albums this year world-wide .. first one drops in April ”

Oh hell, here’s “Beware” too [and it’s all still free at this location]: