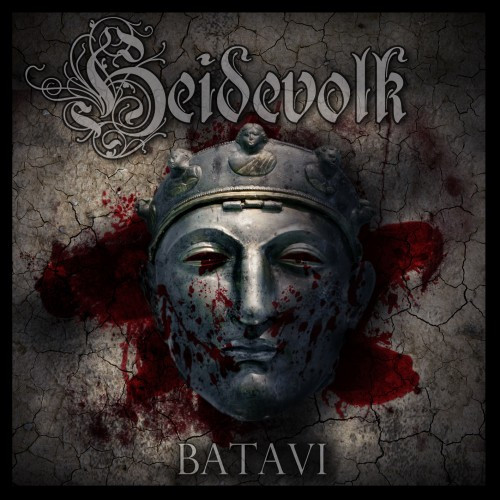 (NCS and ALSO, WOLVES are co-publishing this review by AW creator and NCS supporter Trollfiend. The album is the new one by the Dutch band Heidevolk, who we previously featured at NCS here, on Trollfiend’s recommendation.)

I think it’s safe to say that folk metal (or pagan metal, if you prefer) doesn’t have the same massive following here in North America that it does in Europe.  Not to say there aren’t tons of folk metal fans in the colonies; I’ve proven (in this post) that pretty much anyone who likes metal likes folk metal to some degree whether they care to admit it or not.

I had a point . . . oh yeah.  So part of the reason I first gravitated toward Dutch metal-mongers Heidevolk was because of this idea of living in one’s history.  Much as I love Viking metal, Vikings are not directly part of my past, so there is a certain disconnect there. Now I myself am not Dutch, but my family on my mother’s side is from the Netherlands.  That’s really my only connection to Heidevolk, but it was enough to get me to give this band a listen. Also, pancakes. 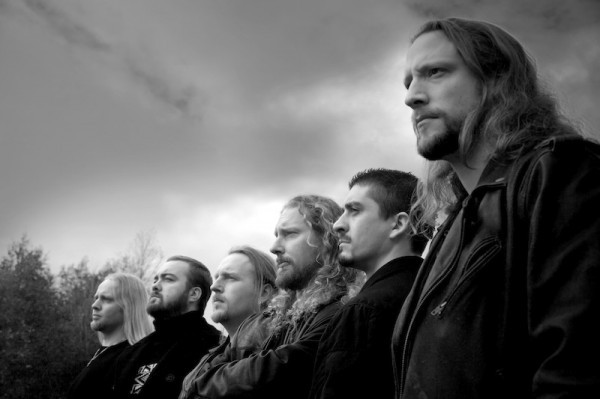 I’m going to say Heidevolk was not initially my cup of grog; my tastes run to harsh vocals and horrendously distorted riffage, and when I hear clean male vocals in conjunction with folk metal I start to think ‘power metal’, which does not appeal to me at all.  But there is something about this band, some indefinable quality that just makes it work for me.  I’d like to think it’s my Dutch blood, but I have a sneaking suspicion it may just be because this band ROCKS THE FUCK OUT.

Now given all this information, when I read the fabulous interview of hemi-vocalist Joris Boghtdrincker over on the godly Death Metal Baboon (here), wherein he said of the new album, “. . . it’s safe to say Batavi will be more ‘Metal’ than we’ve ever sounded . . .”, I suffered a catastrophic and near-fatal fangasm.

But then I began to wonder . . . how could they possibly sound more metal? They’re pretty fucking metal as it is.  I prayed to the metal gods that this did not mean a drastic change in their sound.  Much as I am all for artists growing and changing and all that shit they like to do, I worried that Heidevolk’s unique sound might be lost.

Well I am happy as steel-plated boar tits to inform you that Batavi is, in fact, metal as fuck . . . and yet it is undeniably a Heidevolk album, despite the changes.

The title track ‘Een Nieuw Begin’ (already released as a single) wastes no time in introducing you to the ‘more metal’ Heidevolk; the dual baritone harmonizing vocals are still there, but the music itself is more aggressive and . . . did I already say ‘thundering’? Shit, I did.  Oh well, I’m gonna say it again.  It’s thundering. 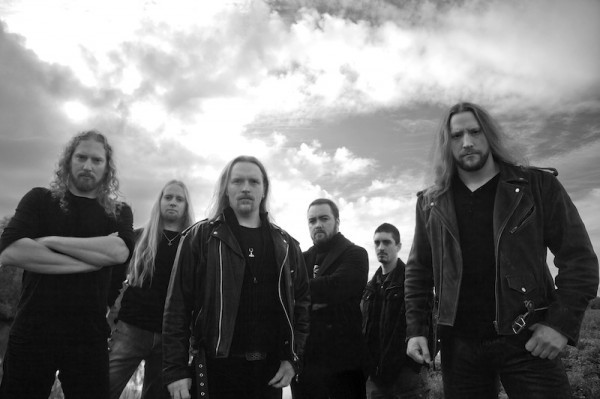 You will not find as much of the thoughtful, soulful side of Heidevolk as were present in tracks like ‘Nehalennia’ and ‘Ostara’ (from  2010’s somewhat introspective Uit Oude Grond).  This album, like 2008’s Walhalla Wacht, is bred for war.  Perhaps that is not surprising for a ‘concept’ album about the Batavians, considering they were by all accounts a pretty ass-kicking tribe of ass-kickers that kicked some ass-kicking ass.  Suffice to say that the Romans didn’t attempt to tax them; they just wanted Batavian warriors.  And for their military prowess to impress the Romans, you gotta know they were pretty . . . well . . . ass-kicking.  Something about them being able to swim across the Rhine with horses and in full armor without breaking formation . . . anyway.  I’m not going to get into the history, because this is a music blog, so I’ll just let Heidevolk tell you about the Batavians in their way.

It’s hard for me to pick a ‘stand-out’ track on this album, which I’m guessing (as I don’t understand Dutch) means that this album does what a concept album should do, which is work as a unified story.  I’m not saying that it all sounds like one song; it ranges from galloping metal (‘De Toekomst Lonkt’) to melodic and, dare I say, beautiful instrumentals (‘Veleda’).  The closing track ‘Vrijgevochten’ is perhaps more classically Heidevolkian (yeah, I said it) than the rest of the album, with a certain martial stomp to it, highlighting the dual vocals nicely with some harmonic chanting, perfect for that kind of slow headbang that you do where you get your back into it.  Still pretty fucking metal though, even featuring some harsh bellows toward the end.

If you’re already a Heidevolk fan, Batavi is pretty much exactly what you could have wanted from them; in fact, I’d say it’s what you could want from any band.  It showcases their sound while not being repetitive and derivative.  It has what the fans want while still allowing the artists some room to evolve their sound.  And did I mention the rocking the fuck out part?  If you’re not a Heidevolk fan, I’m not going to bother to try to change your mind; more mead in Valhalla for the rest of us.  Suck it, hater.

Batavi comes out March 2 in Europe and March 6 in the US on Napalm Records (and can be pre-ordered here).