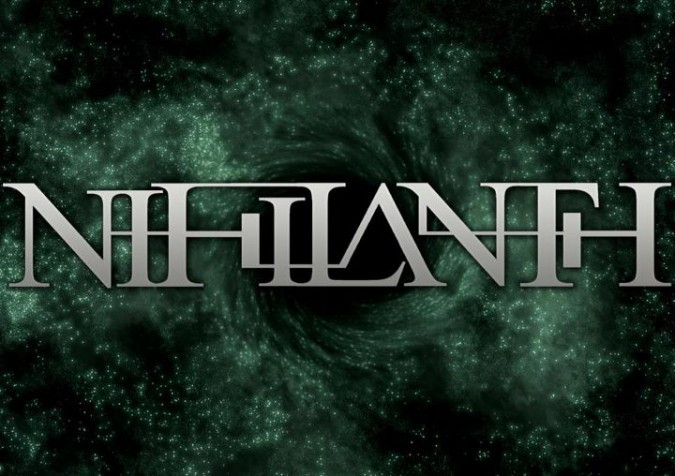 Nihil: a Latin word meaning “nothing”

Anth: a Sanskrit word for “end”

Nihilanth: a band from Mumbai, India, who have released a grand total of two songs for public consumption. One (just uploaded in the last day) is called “Macabre Existence”, and the other is called “Dimensional Domination”. Both songs are cwaaaazy.

This is death metal viciously struggling to come apart at the seams and engulf the listener in its radioactive fallout. Paying homage to the likes of Necrophagist, Psycroptic, Decapitated, and The Faceless, Nihilanth skillfully whip up a whirlwind of percussion and razor-sharp notes that’s authentically menacing.

With this kind of music, there is indeed a fine line between mindless wankery (yes, there’s that phrase again which has been cropping up in recent NCS posts and comments) and true high-speed death metal that happens to mount its attack through the calculated deployment of precision munitions. I guess it’s obvious that I think Nihilanth stay on the right side of the line. 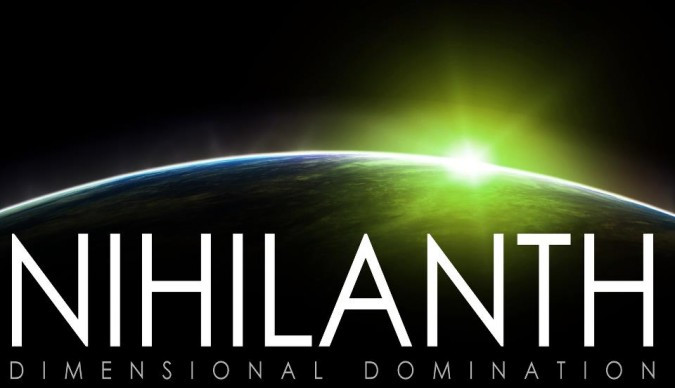 I’ll grant you that the line is difficult to define, much more of an “I know it when I hear it” kind of thing than something that can be clearly articulated. The line moves depending on the listener, too. Some people have a low tolerance for riff-and-drum blizzards and some people (e.g., me) find it effectively cathartic — at least when it’s intricacy doesn’t become cold and lifeless, when it achieves explosiveness without losing soul, when it has a point within the structure of an actual song.

And again, I think Nihilanth stay on the right side of the line. After this promising start, here’s hoping they stay there. (Cool intro’s to these songs, by the way.)

Nihilanth are at work on a debut EP. They have a Facebook page HERE.