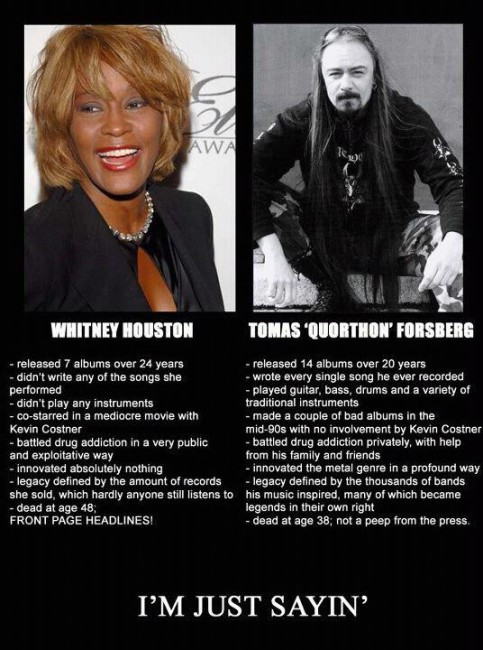 While I’m still in a bitchy mood from those festival posters, I might as well get this off my chest, too.

By the way, I don’t have anything against Whitney Houston, though to be brutally honest, her music never did anything for me and I had zero interest in her celebrity or the up’s and down’s of her personal life. To be further brutally honest, unlike some people, I felt nothing about her death. What I did feel was a slight sense of disgust at the outpouring of publicity over her death. Call me a kvrmvdgeon.

To make its point, this image could have featured many other people besides Quorthon by way of contrast, but he will do. Most certainly, he will. For those who may not know his name, there’s a more complete bio after the jump, copied from The Font of All Human Knowledge.

I will now try to become less bitchy for today’s remaining posts.

(Thanks to Black Shuck, through whom I found the Whitney-Quorthon comparison at the top of this post.) 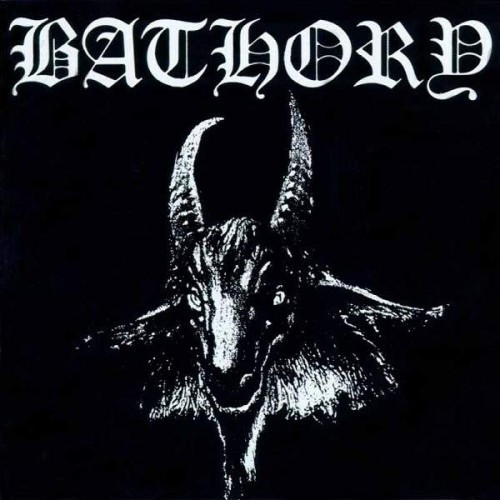 Quorthon (born Tomas Forsberg February 17, 1966, Stockholm, died c. June 7, 2004, Stockholm) was a Swedish musician. He was a multi-instrumentalist and the founder and songwriter of the pioneering Swedish black metal band Bathory. He is also credited with creating the Viking metal genre. He composed the music and wrote the lyrics on all of Bathory’s albums. 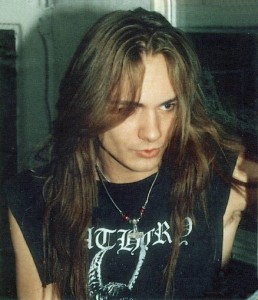 Quorthon formed Bathory in 1983 when he was 17 years old. Always underfunded, his albums had a rough quality which many black metal bands would later emulate, and which would come to characterize this genre of music. He recorded in a garage known as Heavenshore Studios on a 4 track recorder, with mechanics working around him and neighbors mowing their lawns.

Around this time (in the mid-late 80’s) Bathory began to amass a cult following in the underground metal scene, despite the fact that live performances by Bathory were rare, if they even happened at all. Albums from this period helped to define the then-burgeoning black metal sub-genre, and the (also rare) photographs of the band helped to define its image. Quorthon at this time also had many frightening and stressful experiences dealing with over-zealous fans, often receiving letters written in blood and dead/mutilated animals in the post, amongst other things. This behaviour, along with Bathory’s dark image and extreme music, cemented Quorthon’s unfortunate image, as he put it, as “the baby-eating, blood-drinking God of the bat-cave” in the popular imagination as well as popular metal press, much to Quorthon’s disgust and anger.

Beginning in the 1990s, Quorthon took full control of Bathory, choosing to forgo performing live in order to spend time recording music with hired musicians, as well changing style from the black metal of the 80’s to a slower, heavier style dubbed “Viking metal”, due to its lyrics being focused on Norse mythology. From this point onwards, he also played bass guitar on almost all of his albums, and mostly used a drum machine or a session drummer. Quorthon also personally paid for the production of Bathory’s only ever music video, for the song “One Rode to Asa Bay”, taken from their first Viking metal album, Hammerheart. The video was shown on MTV’s Headbanger’s Ball, though Quorthon had not yet seen it at the time he was interviewed for the program. 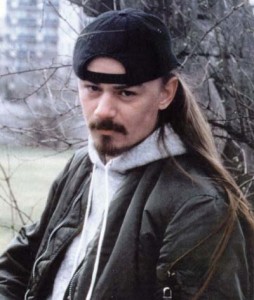 In 1993 Quorthon set Bathory aside and recorded and released two albums under the name “Quorthon”. The first, called Album, was released in 1994, and Purity of Essence followed in 1997. The albums were more rock oriented than Bathory’s black / Viking metal style. While working on these albums he found new inspiration to continue composing music for Bathory. Bathory’s next albums were in a retro-thrash metal style, unlike previous releases. But in 1996 Quorthon released Blood on Ice, a Viking metal concept album which he began recording in 1989 but did not finish. His next albums followed in that vein, including the Nordland saga. It was planned as a four-album set, but only two were finished.

Quorthon was found dead in his apartment on 7 June 2004, apparently from heart failure. Quorthon was buried at Sandsborgs Kyrkogård in Gamla Enskede, South Stockholm on 13 July of the same year.