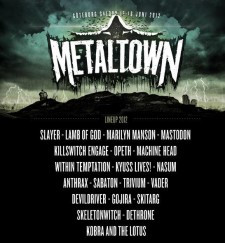 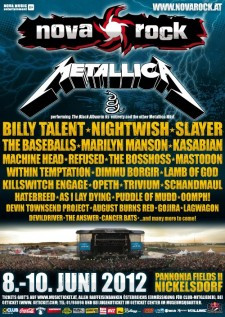 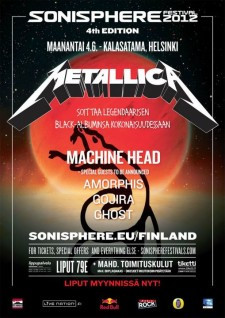 Take a minute to read these festival posters, and then answer me this:  What’s wrong with them?

To be more precise, what’s wrong with these line-ups?

More wrong posters can be found here. But perhaps the wrongest of the wrong is after the jump. 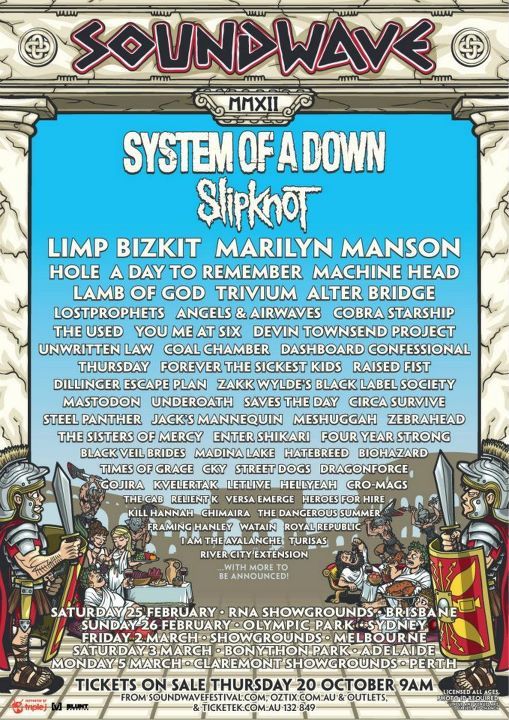 This poster is for a series of appearances in Australia in February and March. Now, on the one hand, the headline act isn’t a band of well-past-their-prime, self-loving gasbags, unlike two of the posters featured before the jump. On the other hand:

Limp Bizkit is third from the top.

Hole is on the fourth line from the top.

Meshuggah is so far down you have to squint to see their name.