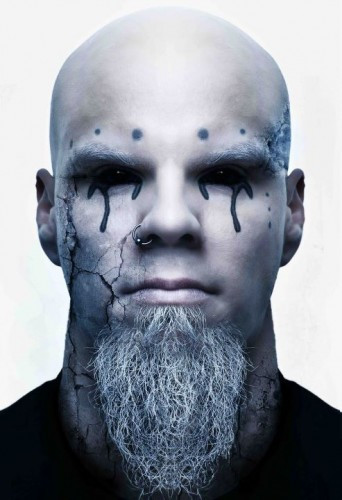 (We welcome hard-to-please NCS reader KevinP, who provides this guest review of the new album by Finland’s Black Sun Aeon. This is the second of two reviews of this album that we’re publishing today. For the first one, use this link.)

Some of you are saying, “Hey look, another Tuomas Saukkonen album. Does this guy ever take a break?” Well apparently not, as this is the third album he released in 2011 (FYI, he has written, produced, and played all the instruments on nine other full length albums since 2003).  But I digress…

This is also the third album in the Black Sun Aeon catalog in a three-year span.   Thankfully, it took me a few months to sit down and actually write this review, though.  Based on my initial impressions, this one was my least favorite of the three.  But as the months went on, it grew and grew on me.  I’m still not sure exactly why or how that came to pass, it just has.  Now, I‘m completely comfortable saying it’s their finest work yet.

So what changed since the double disc Routa in 2010? Tuomas still handles the growls (with guest dark vocals on “Brothers” and “Wasteland” by Mynni Luukkainen) and Mikko Heikkilä the clean male vocals, but Janeca Lönn (female vocals) plays a much more prominent role this time.  All three styles get their time in the spotlight, sometimes overlaying each other and used wonderfully, without feeling shoehorned-in just for the sake of being there. 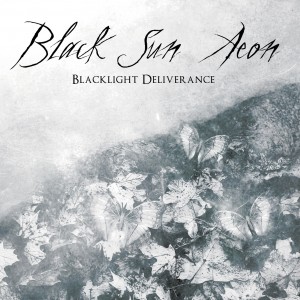 The overall production also has a more up-front and lush feel to it, as compared to Routa’s cold and distant bleakness.  Routa made me feel I was witnessing it all through a frozen, ice-ridden window.  Blacklight Deliverance feels as if I’m in the same physical space as the events transpiring.  Plus it just simply sounds more professional and polished in all facets.

Musically, this is a much more somber and melancholic affair.  There may be a bit less anger present, but the album has far greater lasting power and emotional impact.  Even though this comes back into more familiar territory than Routa did, the songs are better, more identifiable, more capable of standing on their own.

If you don’t particularly care for Mr. Saukkonen’s take on melodic death/doom metal, this album won’t really change your mind.  For those who do enjoy any of his past work, you’ll be easily pleased.

And for those of you who have never heard of this workaholic Finn before, he’s a One Man Army (pun intended).  His ability to write catchy and memorable “non pussified” death metal is second to none.   It’s truly amazing that he can juggle all his many projects and never run out of ideas (while treading in the same general musical genre).  His brain must be so manically focused that it only allows him to create music (sleeping, eating, etc., be damned).   I’m just glad he keeps releasing quality material year after year.  Let’s hope the metal world wakes up and gives him the the long-overdue credit he deserves.