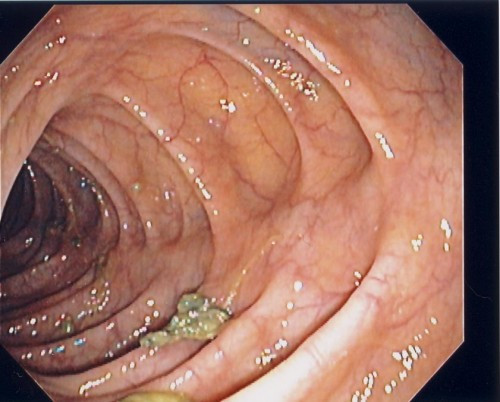 I’ve been peppered with requests from our vast legion of fanatic fans to provide details about what goes on behind the scenes at NO CLEAN SINGING, begging for insights into how we’re able to produce such consistently amazing content on a daily basis. So, in this post I’m going to tell you.

Okay, “peppered” may be a slight exaggeration. Actually, to be brutally honest, no one asked for this post. I just wasn’t able to listen to any new music in time to write about music this morning, and I usually try to listen to the music I write about (on average, I’ve listened to what I’m reviewing approximately 75% of the time). So I’m doing this instead.

In a nutshell, NCS runs with the precision of a fine Swiss watch — one that went down with The Titanic and has been lying in an ocean trench for 100 years. (And did you know that April 15 will be the 100th anniversary of the sinking of The Titanic?) We have a “staff” of regular writers (Andy Synn, BadWolf, and The MadIsraeli) who send in pieces on a schedule, the schedule being defined as whenever they feel like it. Usually, I don’t know what they’re doing (because I don’t “assign” reviews) or when they will send in a piece. Sometimes they tell me they’re working on a review of XYZ. Most of the time, an article just shows up in my e-mail.

Take yesterday, for example. Yesterday, I found out that Andy Synn is working on a review of Naglfar’s new album, Teras. How did I find out? I happened to see an exchange between Andy and one of his friends on Facebook. That was good timing, since I was only about 90% finished with my own review of Teras. I printed mine and used it for toilet paper. I think it reads better now, but I’ll probably use Andy’s anyway.

Last night I also happened to engage in a brief FB chat with TheMadIsraeli and found out that he was just about finished with a review of the new Ovid’s Withering EP. That was good, because I hadn’t written anything for our first post this morning. It showed up in my e-mail not long after — along with four other reviews.

Yesterday as I was having my morning coffee, Phro e-mailed me a link to his video review of the new Napalm Death album. I’m not sure if he was actually proposing that I post it, but I did. That allowed me to loll around in my underwear a while longer before writing anything myself. Phro also said something in a comment yesterday about reviewing some atrocity by BabyMetal. I may have to call in sick the day that one arrives. 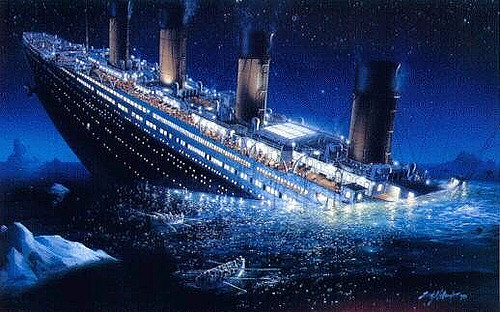 Phro is one of several people who irregularly send me things — again, usually without warning. For example, I’ve been lucky to get pieces by some of the guys who used to write for The Number of the Blog (mainly groverXIII and DemiGodRaven, before it had its virtual Viking funeral last year), as well pieces from Rev. Will, whose personal mission is apparently to write (concurrently) for every metal blog in the universe.

I also get guest pieces from NCS readers. They usually ask in advance about submitting something (and I always say yes, because I’m a strong believer in the concept of allowing other people to do your work for you). There have been fewer of those guest posts lately because once readers figure out how easy it is to do this shit, they go off and start their own blogs (see, e.g., Also, Wolves and Church of the Riff).

As the editor, I increase the sophistication of articles I get from our regular and irregular writers by inserting words like “penis” and “fucking”, I find artwork to add (usually of bands who aren’t the ones being written about), and I click the “publish” button on my WordPress software. This is demanding work, and it usually exhausts me. I nap often. 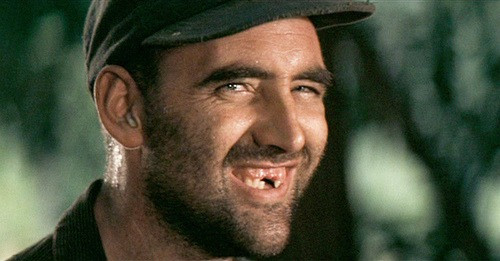 Anyway, we’re incapable of reviewing even a small fraction of the albums we receive, but don’t tell them that. I’m trying to keep that a secret. The other regular writers only review what they are really interested in reviewing, and they’re pretty discriminating (plus, their tastes are quite different, so it’s been rare that I get reviews of the same album from more than one of them).

I really want to review almost everything. Fortunately for you and the bands, I don’t have time to do that. So what I review turns out to be impulsive, irrational, and episodic. I like to write one review of my own every week. But shit happens, and sometimes I’ll have to skip a week.

Sometimes, instead of listening and writing about a band who have written us, I write about some band whose music I’ve heard about on Facebook or through e-mails from NCS readers, or because I like their name or their album art. There’s no rhyme or reason to this. None. So, to all you bands who write us and get ignored, it’s not because we think your music is bad or because we think we’re better than you. It’s because . . . I’m a turd!

Every day I also get on Facebook once or twice, and maybe peruse Blabbermouth once, to see if there’s breaking news about bands I’m following or who seem interesting for some reason. I also get e-mails from labels, PR folks, readers, or the other NCS writers about song or video debuts, tour announcements, or some other kind of hot news. I may or may not have time to write something. There is no rhyme or reason to that either. None.

How much content appears on this site every day is most often a result of how busy I am at my day job and whether the Sinaloa cartels have an urgent need for me to mule some product to the East Coast. My paying work ebbs and flows from day to day and week to week. When I’ve got time on my hands, I can get a steady stream of posts up on the site every day. When I don’t (as in the last week), the flow diminishes to a trickle. It’s kind of like peeing. 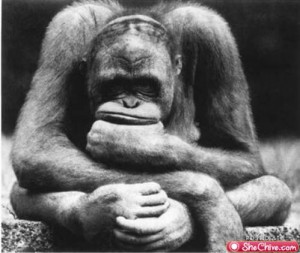 I also watch the comments that come in on our posts. I get an e-mail alert every time there’s a new one. I read all of them. I respond to many of them, which is why about half of all our post comments are mine. Of course, this eats up time I could spend reading, listening to music, and writing posts. But I have fun reading the comments and answering them, and I rank having fun above work. I rank work of any kind just below explosive diarrhea.

Well, those are the high (and low) points of how NCS works. I don’t have a clue about what will be posted next on this site today. Something will come to me.

40 Responses to “THE INNER WORKINGS OF NO CLEAN SINGING”