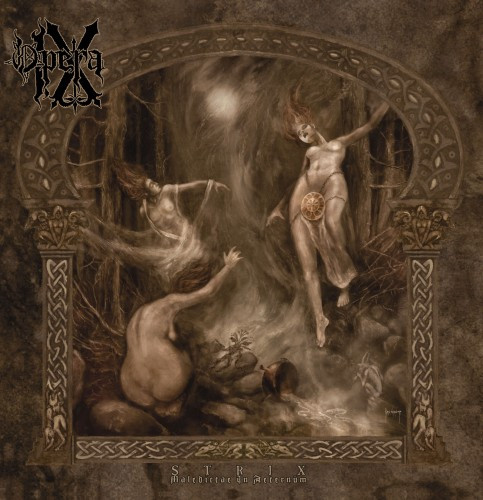 (An old friend of the site, ElvisShotJFK, makes a guest appearance with this review of the first album in seven years from Italy’s Opera IX.)

Italy is home to a lot of great things – art, literature, food, and architecture are among the things worth checking out, as is Italy’s metal scene.  The boot-shaped country is quite strong in the ways of power and progressive metal, but death and black metal bands can also be found. While they weren’t the first metal band to have a female singer, Opera IX were still one of the early bands to do so in the 90’s, forming before the likes of Nightwish, Theatre Of Tragedy, or Lacuna Coil. Unfortunately, Opera IX didn’t get the same kind of attention as their female-fronted peers. It’s not that Opera IX were too “brutal” to get noticed, but Cadaveria’s vocals probably made it hard for some people to get into when they could have the operatic vocals of Tarja or Liv or the soft, sometimes sweet voice of Cristina. That and the fact that Cadaveria also employs a raspy sort of growl, switching between the two in a song (although nowhere as extreme as Karyn Crisis’ bipolar voice).

A change in a band’s lineup is hardly a new thing, and bands can successfully transition from one singer to another, but few bands have actually gone from one gender to another; Arch Enemy, Dark Moor, and Cerebral Bore come to mind as ones who’ve undergone a vocal sex change, each with varying results. When Cadaveria left after The Black Opera (along with Flegias) to form her eponymous band (and later adding DyNAbyte to her musical résumé), Opera IX turned to M the Bard to take over vocals for the first entry of their witchcraft trilogy, Maleventum.  Like his predecessor, the Bard also employs clean singing to complement his raspy vocals.  Also like her, his cleans aren’t the highlight of his performance, while Cadaveria’s cleanly sung vocals seem to have gotten better over time, based on what I’ve heard from her.  Fortunately, he’s in his better vocal element most of the time, which works for Opera IX’s musical direction. 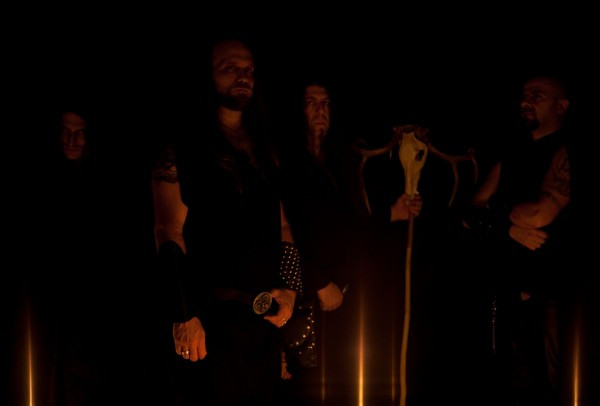 With a seven-year lapse in between new releases, Strix Maledictae In Aeternum could possibly be someone’s first taste of Opera IX.  It does have its moments, but it’s not really the right way to get acquainted with the band and probably isn’t enough to win over any old fans who stopped paying attention after The Black Opera. Fans who have stuck around (or those who came along sometime in the past decade) might like Strix for a few listens or so, but then return to Maleventum, Anphisbena, or the band’s work with Cadaveria before too long.  While this may not be Opera IX’s best offering, it’s still a decent listen. It is a bit longer than it needs to be, there are some skip-worthy parts, and the majority of the the album doesn’t really offer anything to get too excited about, but Opera IX did manage to squeeze a few really good parts in.

“Mandragora” has some good things going for it, and I don’t mean the naked babe undulating by the fire in the video that the band successfully fought to keep on YouTube. If Opera IX were to release another song from the album, “Eyes In The Well” or “Dead Tree Ballad” would be strong candidates, but the band seem to have saved their best material for the latter portion of the album.

“Ecate” (the second one, not the blandness posing as “Ecate – The Ritual”) has some of the album’s better musical moments, while Bard’s clean delivery actually works well, making for another song worthy of considering releasing. “Nemus Tempora Maleficarum” is another of the album’s better songs, making way for album closer “Historia Nocturna”. The longest song here (and my favorite), it shows what Opera IX are capable of better than any of the other tracks. The last two minutes or so may not be to everyone’s liking, partly because of the folk influences that threaten to implode in a musical clusterfuck, but more because it’s like an outro that hasn’t been set aside as a separate track. Still, it’s better than some of the craptacular tracks that came before it. 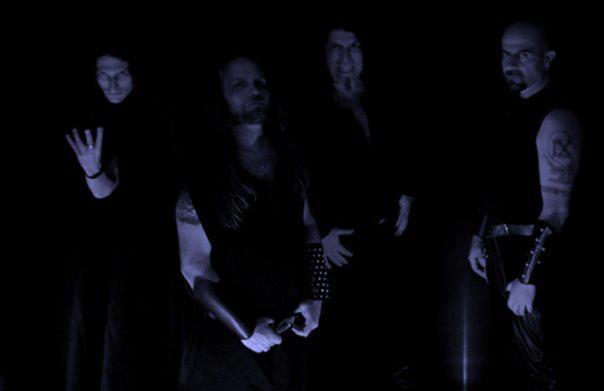 Overall, it’s hard for me to really recommend this one if you haven’t listened to Opera IX before – you won’t be hearing the band at their best with this release. There’s too much filler (three of the tracks and some other parts along the way) and only some of the rest of the songs are really worth the effort of getting through the sixty-nine minute run time.  I have to wonder if the years since Anphisbena (which included a change in session keyboardists) and Opera IX’s issues with Displeased Records that led them to sign with Agonia had anything to do with how Strix ended up.  The metronome-like drumming may get on your nerves after a while, and the abundance of keyboards can get in the way. The Bard’s vocals fit well – except for his clean parts (aside from “Ecate”) or the laughable shouted part at the end of “Earth And Fire”. The guitars and bass are what you might expect, with some nice riffs from Ossian every once in a while to give the tunes some needed bite.

Yes, bands do change over time, and having different members is usually a part of that.  Unlike the majority of vocal changes bands go through, Opera IX became a different kind of band – one that has two eras clearly defined by Cadaveria and M The Bard, both of them worth checking out.  Opera IX are capable of creating a better album than this one.  Perhaps now that the witchcraft trilogy is out of the way after ten years of work, Opera IX can refocus their energies on making another great album.  Over twenty years in, I don’t think they’re going to be able to release an album that gets them the kind of attention or respect that their northern European contemporaries have, but I hope that they can continue on for a while longer.