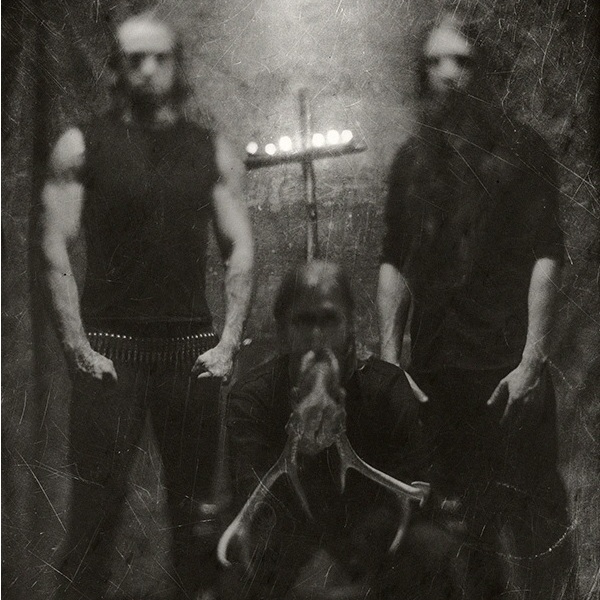 Sometimes, changes in a band’s membership become catalysts for changes in their music. Sometimes, with the passage of time, musicians’ tastes change and they move to a different place musically because they have become different people. I have a feeling that both things happened to Those Who Lie Beneath.

Those Who Lie Beneath are a metal band from Portland, Oregon, whose debut album An Awakening we reviewed (here) in December 2009. The band have undergone significant changes since then. From a five-piece, they’re now a three-man outfit. The most noticeable change was the departure of their vocalist Jamie Hanks, who joined Seattle’s I Declare War.

I remember when Hanks earned the band a measure of notoriety by giving an interview to Noisecreep in which he said: “We all love Cannibal Corpse. But they’ve been doing the same shit for years. We want to be Between the Buried and Me and Cannibal Corpse and the Black Dahlia Murder, all in one.” In the same interview, Hanks told Noisecreep, “What we’re trying to do is be not only as brutal as we can but as evil, man. We want to have people look at us, and go, ‘Fuck, these guys are scary.'”

I was impressed with An Awakening, but I have to say that I like the direction of the band’s new EP, Antichrist, even more. And it beats An Awakening on the brutal/evil/scary scale, too. 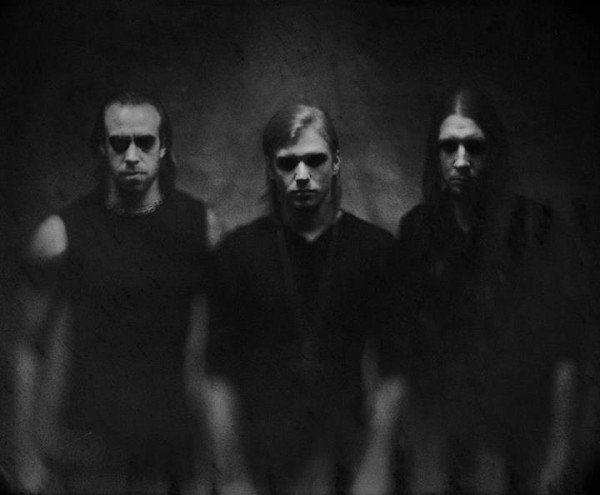 I can’t help but compare the three songs on Antichrist with the musical shape of the previous album. An Awakening was an amalgam of styles, stitching together the high-low vocal tandem and atonal breakdowns of deathcore with guitar licks that were both technical and progressive.

Antichrist banishes the deathcore stylings altogether, but retains the blazing lead guitar work of Kyle Rasmussen, which was the most interesting feature of the songs on An Awakening and which has become something decidedly more nasty on this EP. Rasmussen has also stepped up to fill the vocals void and does an excellent job, blasting out chasm-level roars capable of turning blood to ice and occasional blackened shrieks that will shred your wallpaper.

Speaking of blasting, that’s what the music does. It’s a torrent of rampaging black noise with a vicious drum attack, stabbing riffs, and gut-busting bass lines. There’s a diseased quality to the melodies, all groaning like undead corpses and baying like hellhounds. The rhythms are neck-snappers, and the entire aura of the music is downright voracious.

In a nutshell, Those Who Lie Beneath are back, and on Antichrist they deliver an attention-grabbing explosion of wankery-free technical death metal that’s caustic, filthy, and irresistible. Welcome back, dudes.

The Antichrist EP can be had for the modest sum of $2.99 at Bandcamp (here). If you like what you hear, give these guys some support. You can find them on Facebook via this link. Now, check out the music:

2 Responses to “SHORT BUT SWEET: THOSE WHO LIE BENEATH – “ANTICHRIST””