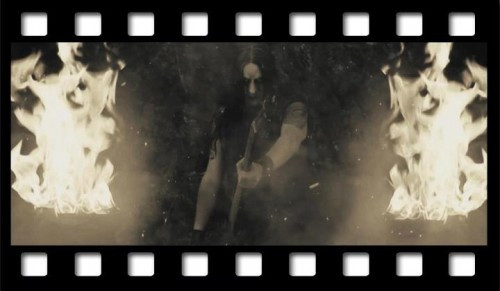 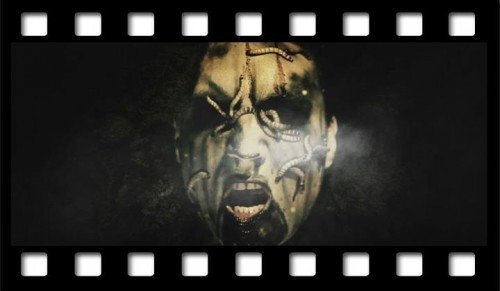 Marduk’s new album, Serpent Sermon, will be released by Century Media on June 1. I hear through the grapevine that our man Andy Synn will have a review in the near future. Today, the band debuted the official music video for a track called “Souls For Belial”.

There are black metal posers in the world. Marduk are not among them. With the exception of a well-timed, reduced-pace segment past the half-way point, “Souls For Belial” is a bestial, bile-drenched, soul-scraping, take-no-prisoners attack that flies fast and hard. The well-made video by Håkan Sjödin fits the music. The imagery, both of the band and of imagined creatures, exudes occult vitriol.

The next time someone pokes fun at black metal by linking to one of those lol-some Immortal videos, show them this one. Watch it after the jump.