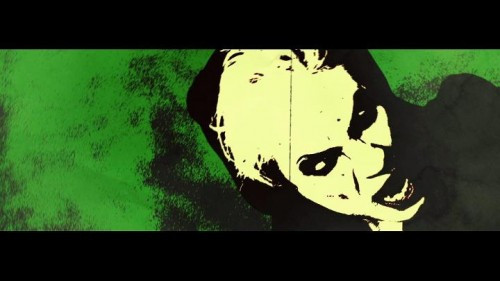 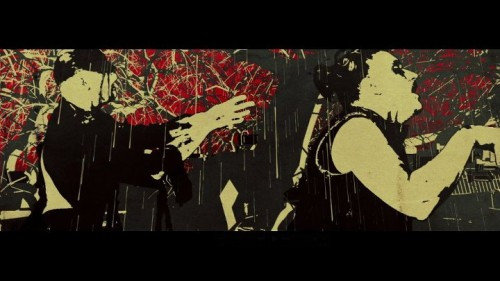 Yesterday marked the appearance of an official video for one of the songs from that album — “Headstone”. I decided to give it a shot, and I’m glad I did. It features the kind of film-making technique that converts footage of real people (in this case, the members of Djerv) into animated characters. I saw a comment on Djerv’s FB page that described it as Frank Miller meets Night of the Living Dead, and that captures it pretty well. It’s fun to watch, and funny, too.

“Headstones” also turns out to be an infectious tune.  If only Agnete had mixed in some banshee shrieking with the clean vocals . . .

UPDATE: Though the Djerv video debuted on Metal Hammer, it’s now up on YouTube, and here’s that, since it seems some people can’t view the Metal Hammer vid: 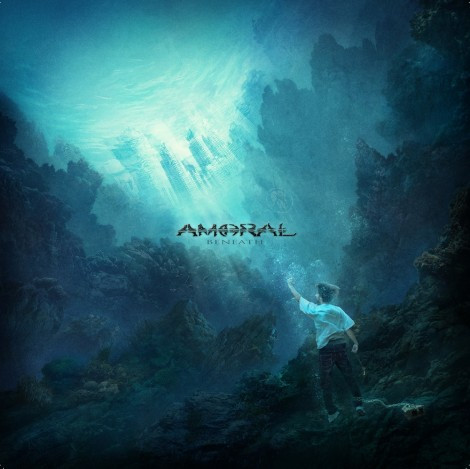 Amoral is a Finnish band that I first heard about through my internet pen pal fireangel of the Night Elves site. They released their fifth album, Beneath, last fall.

I gather from some info that fireangel sent me last year that Amoral’s sound began to change following the addition of new vocalist Ari Koivunen before the recording of the fourth album — more melodic songs with big choruses, more clean vocals, a drift toward more “classic” metal, with even some glam overtones. Again, you can probably guess why I didn’t dive right into Beneath.

But I did watch the band’s official video, released yesterday, for a song from Beneath called “Wrapped In Barbwire”. As with that Djerv song, “Wrapped” is a catchy motherfucker, with groovy riffs and a repeatable chorus. Still, the vocals ain’t my thing. The reason why I’m including the video here (as in the case of the Djerv song) is . . . the video.

The idea of filming this from a fixed camera position, looking downward with a slightly fish-eyed lense was just right. But if you look only at Ari in the foreground, as entertaining as he is, you’ll miss all the funny shit going on behind him as the other band members periodically stop playing, from one distraction after another, and then resume their poses as headbanging rock stars.

10 Responses to “FUN WITH DJERV AND AMORAL”