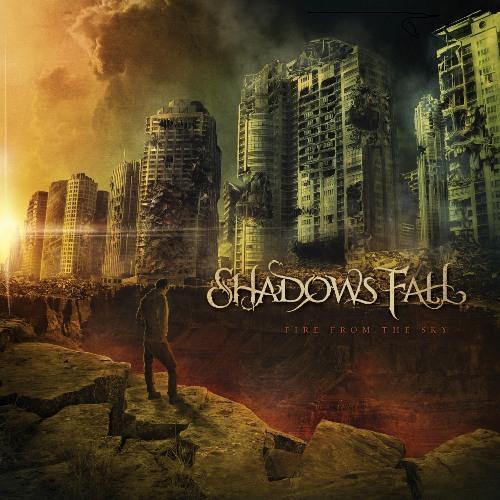 (After a bit of a hiatus, TheMadIsraeli returns to NCS with this review of the new album by Shadows Fall., which was released on May 15 by Razor and Tie.)

My articles have fucking sucked lately.

I don’t mean to write shitty articles, but when great metal albums are so few in number, and pre-canned bullshit with a side of genericore are all that surround me, I make do with what I can find.  I try to write about shit I think you guys will like, and please don’t take this as me saying that I don’t believe in anything I’ve reviewed lately.  I do.

But fuck, is finding good — no, great — metal a needle-in-the-haystack endeavor like anything else?

Shadows Fall decided it was time to end that shit and give me a swift kick in the balls.  Fire From The Sky reminds me of exactly why I fell in love with metalcore when it first arose from the ashes of the nu-metal bullshit of the 90’s and kicked unsuspecting angsty teens with daddy issues in the fucking teeth.  This odd melding of thrash, melodic death, and hardcore got my blood pumping so hard I pissed razors and shot acid from my eyes at any butt-rock or alt-metal fan who wanted to tell me any differently.  Even while incorporating commercial elements sch as a few scant soft moments, clean vocals, and catchy choruses, Shadows Fall managed to bust jaws and crack skulls with the best.  I sincerely think if Of One Blood or The Art Of Balance didn’t send you into head-banging convulsions, you were probably one of these embittered retro assholes who felt that metal died in the early 90’s and that bands like fucking Pantera were the last bastion of good music (protip: they weren’t).

Fire From The Sky has everything that established this band’s foothold in the realm of badassery, and more.  Shadows Fall not only have the gift of the riff, the attitude, and the passion for playing what they play, but they’ve managed to keep it up over the course of seven full-lengths now.  Retribution kicked me in the fucking ass, shoved a bomb up it, and detonated it, turning me into instagib salad sludge for the wolves to feed on.  Fire From The Sky is more like being put through Spetznaz training where they teach you how to take a full-force punch to the stomach.  How?  By punching you in the fucking stomach.  Over and over again, at the risk of internal bleeding. 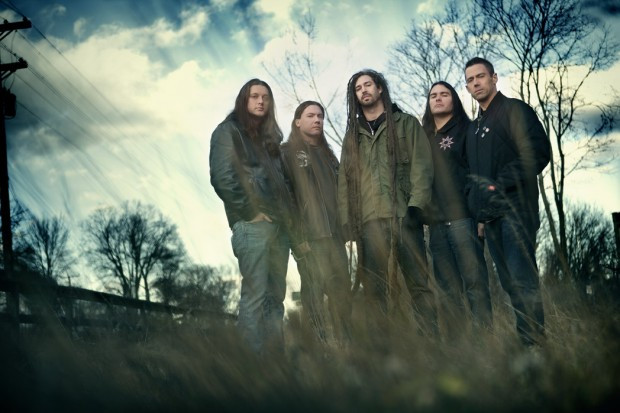 I mean, “The Unknown” has got it all.  It’s got shred, riffs that rip your shin bones out with shark’s teeth, and a set of balls on it that could sink the fucking Titanic.  Shadows Fall just don’t give no fuck.  They open their albums with full-frontal whoopass, with no refunds for those who don’t want none.  “Divide And Conquer” isn’t really much different, except this time it’s an attack the kind of which is comparable to a biker gang showing up at your house and busting your knee caps inside out with ball peen hammers.  The breakdown Is a nice Mortal Kombat-style fatality for you people, too, like a nailgun with a burst-fire function filling you with chunks of piercing death.

Of course, I suppose a bit of diversity would be required, because it seems many metalheads nowadays can’t handle non-stop pedal to the metal gettin’ fucked goodness.  “Nothing Remains” lets up on the gas a bit, but opts for smashing the brake pedal through the floor to jar your ass with some brutal Southern swagger.  I suppose, though, that if “Nothing Remains” is what happens when one works the brake pedal, the album’s title track is what happens when you’re made into a living crash test dummy.  The song’s downright near-doom beatdown makes me grind my teeth and want to smash hunks of stone into bits.  The riffs are so fucking chunky, so forceful and in your face.  The thrash break helps matters pretty well, too, because it scorches the earth black as sin, condensed into a black hole generator. 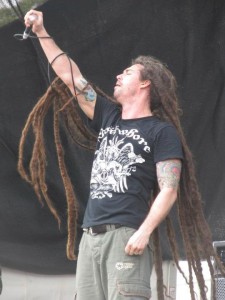 “Save Your Soul” is the kind of shit that only Shadows Fall can get away with.  This song is like a hair metal song played at old school thrash speeds.  The song’s main riff has attitude in spades and a bit of that playful in-your-face character, but it still rips itself a nice gash in your skull that you’ll have to spend the next month recovering from.  The more melodic direction here really doesn’t hurt matters when the energy is at this much of a high.  The solo also shreds in the best way, combined with that fucking classic Metal 101 gallop underneath.

“Blind Faith”, though, is the stuff I live for in heavy music.  It’s got a badass, fairly long intro that builds drama and intensity and brings some epic melodic riffage to the forefront.  The main riff of this song really is fucking badass.  It’s got more meat on it than it does bone and is the kind of balls-to-the-wall git-fiddlin’ that induces air guitaring; merely hearing it makes you feel like an immense badass.  Good metal, I find, is often empowering, and the blazing riffs found on this song accomplish that pretty well.

Did I mention yet that Brian Fair is a bad-fucking-ass front man?  His roar is so savage and lion-like that I can feel the primal brutality emerging from my own self.  He hits that mic fucking hard on “Lost Within”, a groover that’s more like a sonic meat grinder than anything else, with a chorus that brings to mind legendary melodic death metal moments like pieces off of In Flames’ Whoracle.

The lightest song on this album is “Walk the Edge”, but it’s still got intensity and vigor pulsing through its veins.  Something of a more rock-oriented number, it includes a gorgeous, layered acoustic verse that coincides well with the rock and more traditional heavy metal flavored riffage that brings the melody with the infectiousness.  Jonathan Donais also busts out a solo on this song that telepathically cuts slits into my fingers to make me feel the pain of his strings cutting into his calluses.

“The Wasteland” is a closer that just wastes no time in beating asses, taking names, and collecting heads for its living room mantle.  The thrash dial is turned up to 11 with riffs that should incite a circle pit of beatdowns and John Woo-style gunfights everywhere.  The chorus does its job of setting the stage –melodic, but with just a bit of oddity in it that maintains an element of chaos.  The coup de gracefor me, though, is the breakdown with which this song, and consequently the album, ends. It can only be quantified with one sentence: 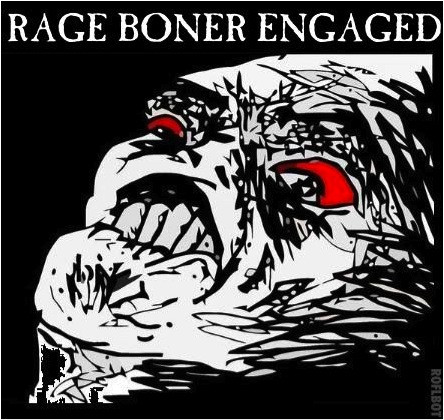 Fire From The Sky wouldn’t be what it is without stellar performances from the long-standing, now-signature lineup Shadows Fall has been graced with maintaining.  Jonathan Donais and Matt Bachand still show themselves to be a guitar duo to be feared, masters of their craft, and owners of their style, instantly recognizable to my ears on a dime.  Brian Fair’s voice on the album is the equivalent of having a lion unleash a pre-kill roar right in front of your face for 41 straight minutes.  Yeah, he busts out the clean vocals once in a while, but the guy isn’t whiney or hammy — he has all the attitude and grit metal requires and more.

Rhythm section bass player Paul Romanko and drummer Jason Bittner are tight and blistering in their own way.  Paul Romanko’s bass is like a consistent haymaker assault to the solar plexus, while Jason Bittner’s tried-but-true style is all too welcome, borrowing often from the Dave Lombardo school of never-ending double bass and thrash beats.  Sometimes the basics are all that’s needed.

The album also sounds great.  The guitar tone sounds like a fucking harmonically charged napalm strike, while the drums and bass are just full-on audio artillery.  It’s got beef to it, but also cuts your flesh to ribbons when it needs to.

In a nutshell, this album is badass tried-and-true old school metalcore from one of the kings.  You really don’t need much more.

3 Responses to “SHADOWS FALL: “FIRE FROM THE SKY””