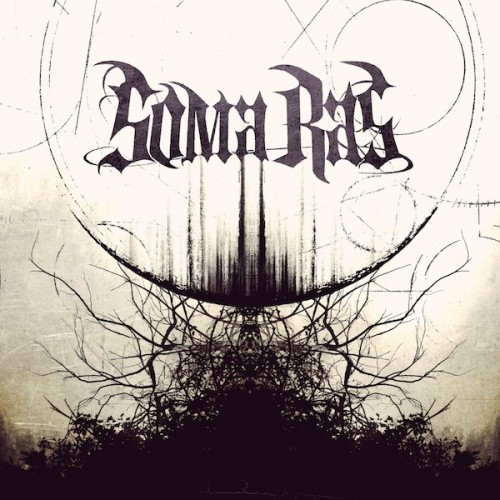 I have DGR to thank for introducing me to Sacramento’s Soma Ras. Back in March, he wrote a review (posted here) of a show headlined by Conducting From the Grave that included a Soma Ras performance, and he was obviously very impressed. By chance, it wasn’t long after when Soma Ras uploaded a three-song demo to Bandcamp, and off and on since then I’ve been letting it wreck my fucking head. It seemed only fair that I ought to provide a public thank-you. So . . .

Thank you Soma Ras for wrecking my fucking head.

To be clear, I quite enjoy having my head wrecked by death metal when it’s as vicious, voracious, and well-executed as the songs on the Soma Ras demo. And I chose those adjectives with care, because the music definitely has a predatory quality. Soma Ras attacks like a ravenous beast that’s fast, nimble, and loaded with big teeth.

The drumming (by Flint Marshall) is off the hook — an almost non-stop flood of blast-beats, double bass, and pounding toms. It triggers an immediate adrenaline rush and maintains the intensity level in the red zone from start to finish. The blazing drum assault is matched by rapid-fire riffing and heated bursts of swarming shred, punctuated by big, jolting breaks and slams in the rhythms and rapidly slithering melodies. 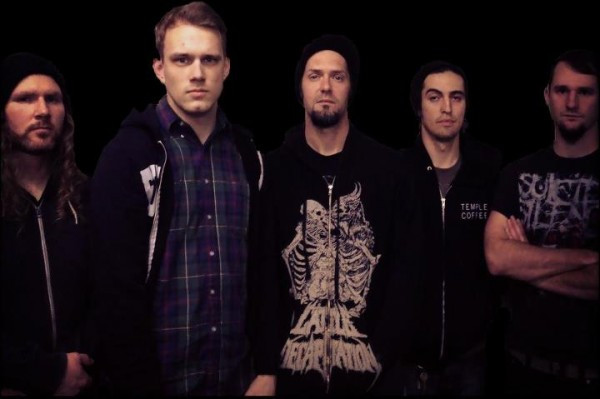 Both the guitars and the bass really fly, swirling and leaping and bounding with abandon. The music is technically demanding, especially given the speed at which it’s played, but guitarists Spencer Daly and John Abernathy and bassist Ryan Ausbun are absolutely up to the challenge.

The sense of a slavering pack on the hunt is only strengthened by Monte Barnard’s vocals. He barks, roars, growls, and shrieks like some big toothsome thing that hasn’t fed yet today and has your scent in its nostrils.

If you like blistering death metal a la Decapitated and Vader, the new Soma Ros demo is well worth your time.

You can find Soma Ras on Facebook via this link, and you can buy a download of the demo for the reasonable price of $3 on the band’s Bandcamp page. Now, here’s the music: