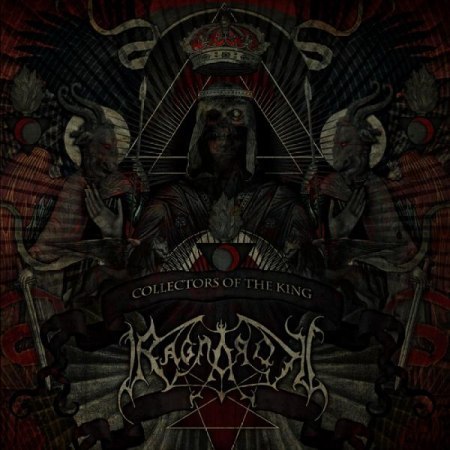 I saw and heard these things today. Don’t worry. I’m omitting the vivid sensory experiences of my bathroom breaks.

I saw Ragnarok’s official video for the title track to their 2010 album Collectors of the King. It made an impression mainly because of the music, because I stupidly didn’t hear this album when it was released, or since then. It’s familiar Norwegian black metal, with classic clawing vocals, the muffled blasting of drums and barely audible bass rumbles, and riffs masquerading as dense hornet swarms. This song is a thrashing assault, full of vehemence and vitriol, but it includes cool black ‘n’ roll breaks that will snap your neck and a trilling melody that’s awfully damned catchy.

Shockingly, the well-made video depicts a kind of satanic black mass, with lots of glowing candles, the inverted cross at the altar, and blood glistening wetly on the shadowed face of the “priest”. And what was the girl in the white slip thinking? You just know this isn’t going to end well for her . . . 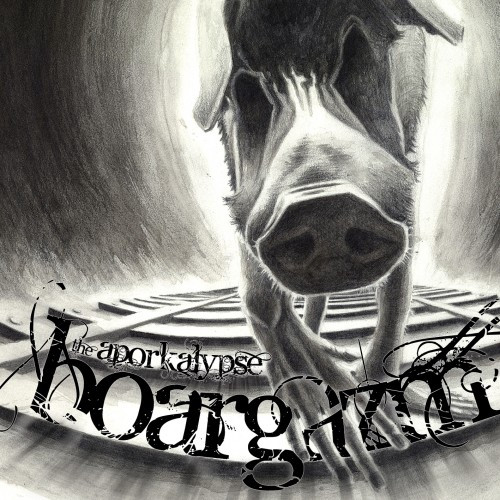 Despite the pig butchery (only the dead ones are butchered), the video is a hoot to watch (unless you’re really turned off by pig butchery). It also features the girls of Johannesburg-based Emalyth (about which more can be learned here), and they’re as easy on the eyes as Boargazm are . . . piggy.

Of course, I wouldn’t be messing with this video if I didn’t like the song, too, and I sure do like that song. It’s like riding a maddened boar hog through the bush after you’ve had a few too many cold ones and already been gored a few times. It’s a fuckin’ groovy blast of thrash and death, and it includes a delicious guitar solo that begins one way and ends another way, and that’s all I’m saying about that.

If you like “Lust”, you’ll be juiced to learn that The Aporkalypse is available for full streaming and free download on Bandcamp HERE. Boargazm’s Facebook page is at this location. (Thanks toSash for the tip on this video.) 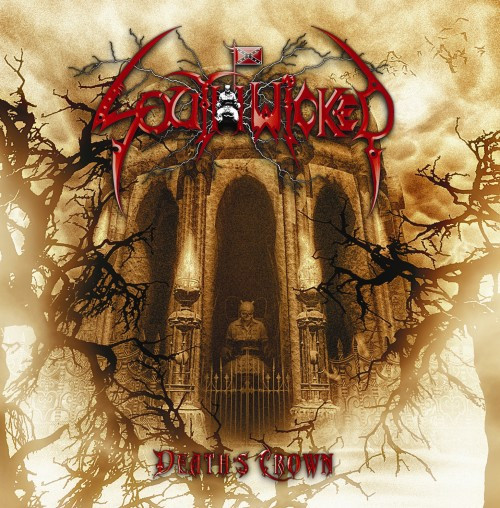 I heard a new song by SouthWicked called “Craving For Blood”. SouthWicked are a death metal band from Florida who include in their ranks long-running death metal guitarist Allen West (ex-Obituary, Six Feet Under). The song comes from their debut album Death’s Crown, which is being released today by Abyss Records. I’m in a hurry at the moment, so I’ll just say this song fuckin’ rocks, and let you listen:

10 Responses to “THINGS I SAW AND HEARD TODAY: RAGNAROK, BOARGAZM, AND SOUTHWICKED”