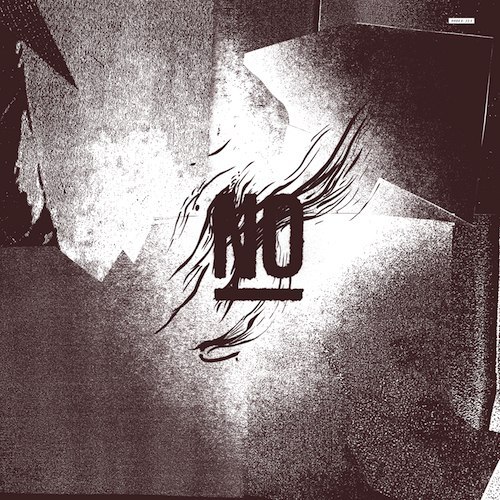 (London-based guest contributor Alex Franquelli returns to NCS with a review of the new album by Old Man Gloom.)

Forget for a minute that Old Man Gloom is made up of members of some of the greatest and most innovative bands hardcore and metal have seen in the last 15 years. Try to ignore the fact that the predecessor to No – Christmas – is one of the most underrated works in the realm of extreme music. What you are left with is an album whose songwriting and arrangements are the closest extreme metal can be to perfection.

The shifts between post-metal tantrums and the violent beauty of ambient and electronica are in fact less vivid than in the previous release but, after all, in eight years a lot has happened and a different world welcomes a renewed band, while the sheer contrast between the two facets of the spectre is a contrast determined by a sound, which is still in search of a balance but is daring at the same time.

Let’s face it, when Aaron Turner (Isis, Split Cranium, Mamiffer), Caleb Scofield (Cave In, Zozobra), Nate Newton (Converge, Doomriders) and Santos Montano (founding member of OMG) met in the studio the first time, not many people would have thought the outcome could be anything less than excellent. And excellent it is.  The sound gracing the speakers when No is spinning is nothing short of an intriguing experience. Enough drones to make Khanate proud embellish the already obsessive thrusts driven by riffs indulging in loops (“Regain/Rejoin”) and feedback (“Rats”) in ways that can be defined as “structural” rather than cosmetic. 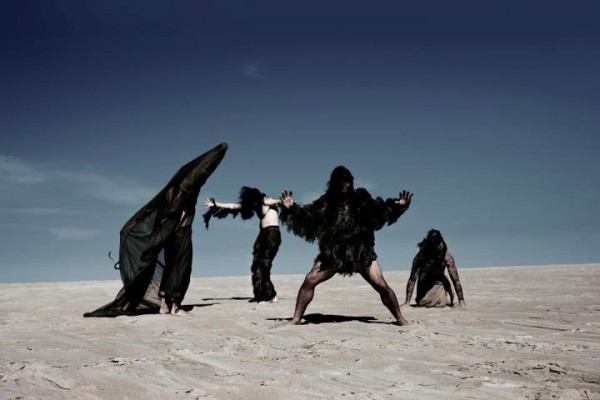 With No, noise ceases to be the means and starts being the end product of the song itself, the goal rather than the path leading to it.

The songwriting gives shape to a texture which obviously indulges in elements that are typical of the mother bands (aggression, mid-tempos, etc.), but which in No seem to fade behind a curtain of experimentalism à la Maudlin Of The Well; just with less ‘rock’ and more ‘sludge’.

Kurt Ballou (Converge, again), behind the mixing desk, has surely benefitted from working on albums such as Genghis Tron’s Dead Mountain Mouth, KEN Mode’s Venerable and Disfear’s Live the Storm in a way that can be fully appreciated when the listener sets his focus on the perennially precarious symmetry between organic and electronic sound.

What makes No the most extreme output by the underground supergroup (an oxymoron, surely?) is the discipline that disorients the listener and unsettles the stereotypical formula of the song in contemporary rock music.

Unappealing to most and essential for others, No is the link between today and tomorrow and the aesthetic urge of bands such as Kayo Dot and the nihilism of Boris. No is the answer to a question that is probably yet to be posed.

EDITOR’S NOTE: No is Old Man Gloom’s fifth album and their first in eight years. The album can be downloaded or ordered in a wide variety of physical formats from the band’s Bandcamp page, administered by Hyra Head Records (here). Old Man Gloom’s Facebook page can be found here. And this is the music: