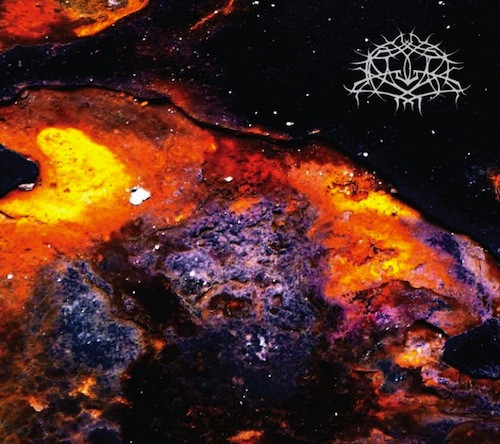 Here’s the second part of the two-part feature we began here, spotlighting a slew of new videos and new songs from some of our favorite metal bands that surfaced over the last 24 hours.

In this Part 2: release information and a brand new song from Krallice (U.S.), a new video from Alaric (U.S.), and a new song/video from Archspire (Canada).

Well, this is the third of our posts about Krallice’s forthcoming album since July 15, which is an indication of our enthusiasm for what’s coming.  And what’s coming is Years Past Matter, a collection of five songs totaling about one hour of music. The album, which is being self-released by the band in a limited edition, will begin shipping on August 25 and is now available for pre-order here. We’re told that a double LP version of the album will be released by Gilead Media soon after.

There will be a record release show on August 25 at St Vitus in Greenpoint Brooklyn, NYC, where Krallice will be performing with Ancient Wound and Sea of Bones.

And today, we are beyond stoked to stream for you one of the new songs from Years Past Matter. The title is “IIIIIIII”. It’s a whirlwind of slashing/ringing guitars, bounding basslines, and percussive pandemonium that rumbles and thunders. It’s a lightening strike, sizzling with electricity. It’s also a black dream of rushing clouds, the kind of music that’s hypnotic as well as violent. Dense, dynamic, atmospheric, compelling — this is a long song that well-justifies its length. So much happens that the song rewards repeat listening – indeed, demands it. Here it is:

Can’t wait for the rest of this album. 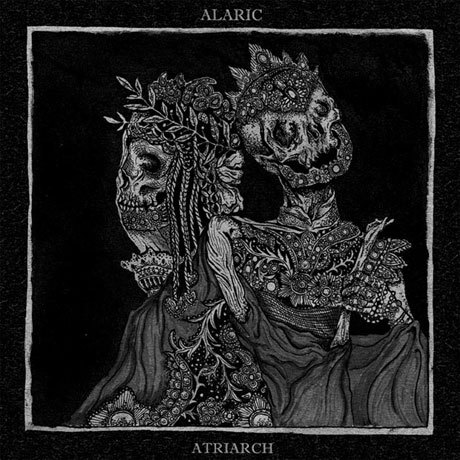 Alaric are an Oakland-based outfit featuring members of Noothgrush and Cross-Stitched Eyes. They released a self-titled debut album in 2011 via the 20 Buck Spin label, and in May of this year they contributed three songs to a split with Portland-based goth-doom band Atriarch — which you can stream and buy from 20 Buck Spin here.

Alaric’s music has been described as “deathrock” — an intersection of goth and post-punk with an aesthetic similar to that of bands such as Killing Joke and Christian Death. The songs on that split with Atriarch are just awesome. My favorite track is a song called “Weep”, which is both crushing and beautiful, dark and mesmerizing. I was really excited to see that yesterday the band had released a video for the song — and even more excited to realize how perfectly the imagery captured the feel of the music.

Big props to Sarah R. Brady, who directed, filmed, and edited this vid. 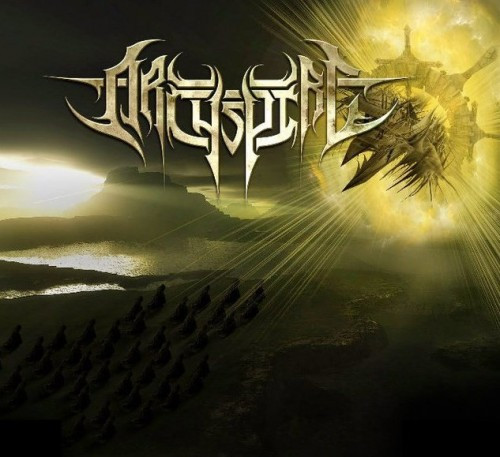 Archspire are a young band from Vancouver, BC, who’ve come a long way in a short time. I first discovered them near the end of 2010 via one of our MISCELLANY posts and I’ve been tracking their news ever since. As I’ve written before, they feature two guitarists who blaze away on 7- and 8-string guitars, a bassist who works wonders on a 6-string fretless bass, and a drummer and vocalist who match them stride-for-stride. They churn out head-twisting streamers of technical death metal that should appeal to fans of bands such as Origin, Decrepit Birth, and Spawn of Possession.

In 2011, Trendkill Entertainment released their debut album, All Shall Align, which was just fucking excellent. And yesterday I discovered that Archspire have now released a new song by the name of “Plague of AM”. Actually, what they’ve released is a video of a band playthrough of the song. The music is fuckin’ brutal and deliciously head-scrambling at the same time. Their next album is clearly going to be must-listening material for tech death aficionados everywhere. Check this out, while I pick the bone fragments out of my scalp: