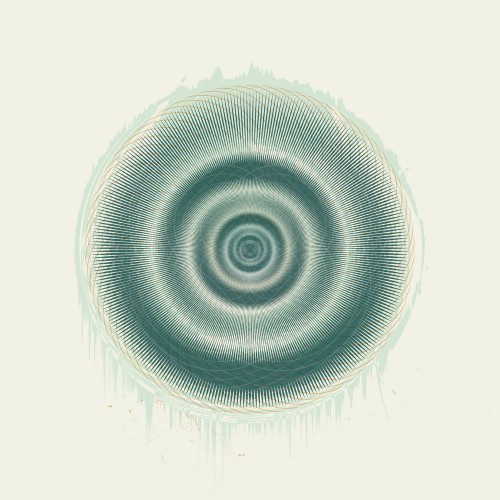 Well, hell, that didn’t take long. On July 31 I reported the news from Ben Sharp’s tumblr that a new Cloudkicker album would be released in August, and today it was released. It is August, after all, and who needs to mess with a big, protracted run-up to a release anyway, with teasers and studio reports and singles and hints all over the social media? I mean, other than every metal label and 99% of all metal bands.

Anyway, yes, the album is up on Bandcamp now where it can be downloaded for the unfuckwithable price of $WhateverFeelsRight.

It consists of seven tracks. I’m in such a rush to spread the word about the release than I only paused long enough to listen to one song, because the song is named “Seattle”. I don’t often see a song by a metal band I like that’s named for this beautiful, cool place where I live. Actually, I’ve never seen one.

“Seattle” is more than 10 minutes long. It makes me really curious to hear the rest of this album, because there’s a blackened/doom feel to this song, which I wasn’t expecting. It rolls through phases, the intensity building and subsiding, and I really liked the drum programming on this song, too.

You can go HERE to download the album, which I’m doing right now.

One Response to “CLOUDKICKER’S “FADE” IS NOW OUT, AND THERE’S A SONG ABOUT SEATTLE ON THERE”