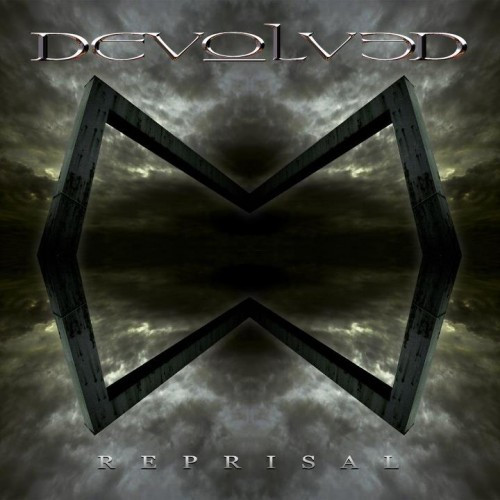 Here are some things I saw and heard this morning.

I heard a new song by Devolved. They’re a band I’ve been following for more than two years here at NCS. They have a new album (their fourth) entitled Reprisal that’s due for release by Unique Leader on November 20. Drummer and lyricist John Stankey is still at the helm, but the rest of the line-up is new. As we reported last December, he’s now joined by guitarist Mark Hawkins (who is also handling the bass parts) and vocalist Mark Haggblad.

We featured a demo version of a new track the last time we wrote about Devolved, but as of this morning we now have the first finished song from the album — “Supremacy Enforced”. Holy hell, is it a face-shredder!

No lie — emergency rooms have been alerted because faces will be shredded. There may be some perforated colons, too. Also, skull splinters. 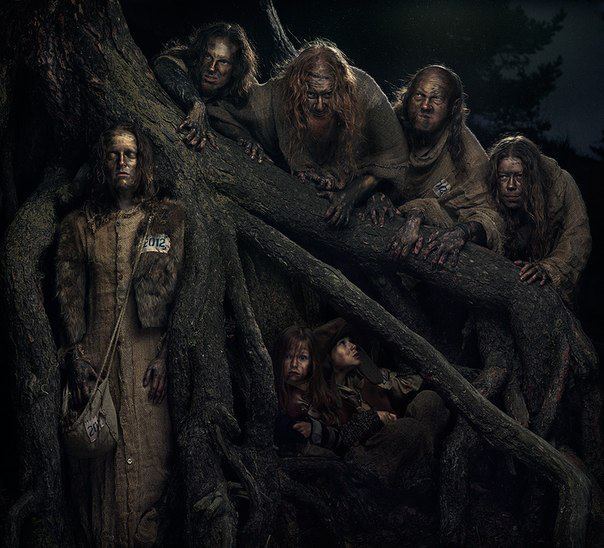 Troll metal is definitely a thing, and while trollfiends may be looking ahead to the next releases by Finntroll and TrollfesT, I’ve got new reasons for you to look again at Russia’s Troll Bends Fir. They may be grimy, but man, do they make some good humppa (and not only humppa — you should check out their awesome song “Ave Celia!”, which we featured here, if you haven’t yet heard it).

The band’s latest album is 2011’s Brothers In Drinks. It includes a killer song called “Humppa Is My Neighbor” (which we previously featured in this post), and on that song the wonderful Jonne Järvelä of Korpiklaani pitches in on the vocals. Today I learned that Troll Bends Fir have released a video for the song which is kind of a behind-the-scenes, making-of, documentary. I’m shocked — shocked, I tell you — to discover that drinking may have been involved.

Watching that amusing video led to the discovery of other Troll Bends Fir vidz from this year that I’d missed, including a making-of video for the photo shoot that produced that handsome promo shot that you see above. All these videos, and the accompanying music, are so much fun that I’m going to include all of them right after the newest one: 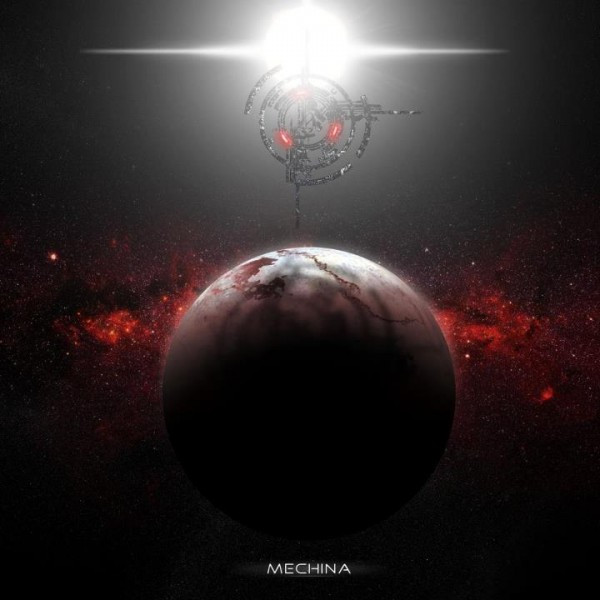 I found out about Chicago-based Mechina through a couple of NCS posts by DGR, including this one about the title track from their forthcoming album Empyrean — which as far as I know still has no release date.

This morning, DGR alerted me to the fact that Mechina had paused in their work on the new album long enough to create their own soundtrack for the main theme to the Skyrim video game. I’m not a gamer, but you’d have to live in a hole not to have heard of Skyrim, and this Mechina clip does sound . . . epic. The band say that no samples were used from the original Skyrim soundtrack, and that all the music in this clip was transposed and recreated/rewritten by Mechina. With 9-string guitar parts.

NCS reader Utmu brought to my attention this morning a site called You-Tab. It’s still in beta mode, but it appears to allow people to upload, share, and collaboratively edit guitar tabs — and to sync them to the recorded songs.

Utmu linked me to an example for the song “Cathedral Walls” by Swallow the Sun (here). It’s really cool to see — and I’m no musician, so the flowing tab notations mean nothing to me.  I just think the technology is spiffy. You get to hear the song, watch the band’s official video as it plays, and see all the tabs, with all of it synced together seamlessly. Check it out.