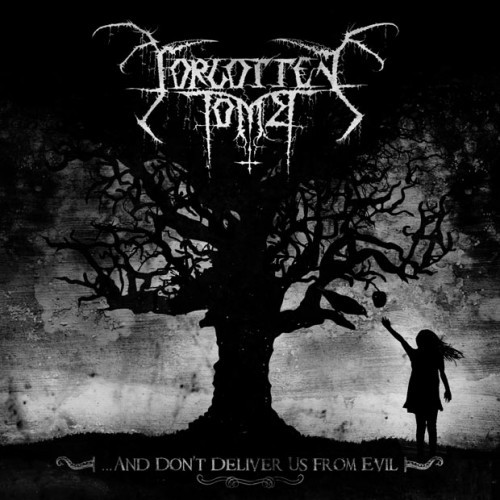 I already wrote one of these round-up posts early this morning, but hours have passed since then and I’ve found more new things worth sharing.

This Italian band is one whose name I’ve heard or seen before but whose music I don’t recall ever delving into. I gather from my reading that their sound has evolved over the course of five albums, the last of which was Under Saturn Retrograde (2011), starting out as fast black metal, moving to depressive, doom-oriented black metal with a lyrical focus on suicide, and then eventually settling into a kind of blackened goth-oriented mix of metal and rock with clean production and a predominance of clean vocals.

The band have a new album slated for release by Agonia Records on October 30 in Europe and November 6 in North America. Its title is …And Don’t Deliver Us From Evil…, and today Agonia started streaming a new song from the album called “Deprived”, which will be released separately as a 7″ single with a second acoustic track.

I don’t know how well this song represents the rest of the album, but it’s really good.

There’s no clean singing on this one, just a piercing abrasive shriek that sounds infernal. The music does have a really catchy rock beat and a very cool, very audible bass line, but the riffing is distorted and crunchy and the lead guitar adds dark atmospherics (though I wouldn’t call this goth metal). I also like the short, clean instrumental break in the song’s back half. I’ll be curious to hear what else this album has to offer; this is a promising start.

Forgotten Tomb’s Facebook page is here. Pre-orders are now being fielded at the Agonia site. 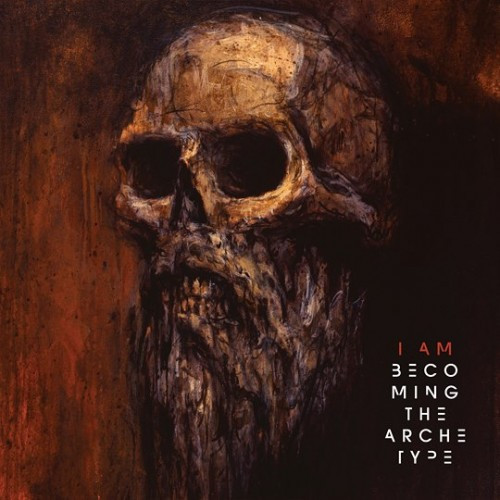 Andy Synn reviewed the I Am, the new album by Becoming The Archetype, for us a week ago. At that point, we had three songs from the album available to stream for you — none of which were Andy’s choices for the album’s best songs. But today the band finally put up a lyric video for one of Andy’s favorites, and one of mine, too: “Weapon Breaker”.

To quote from the review: “[It’s] an atmospheric death metal powerhouse of groaning, cataclysmic grooves, wrenching note spasms, and dark, menacing chords. The track’s apocalyptic ambience offsets and enhances the pounding, heaving drum work and monstrous death vocals, leading seamlessly into the album’s best solo, a dark, slithering number which employs subtle and nuanced touches of technicality to tease the ear, without ever losing its haunting vibe.”

The animation in this video is both creepy and cool, or cool because it’s creepy. The song is a monster. I Am is out now on Solid State Records.

One Response to “MORE SEEN AND HEARD: FORGOTTEN TOMB AND BECOMING THE ARCHETYPE”