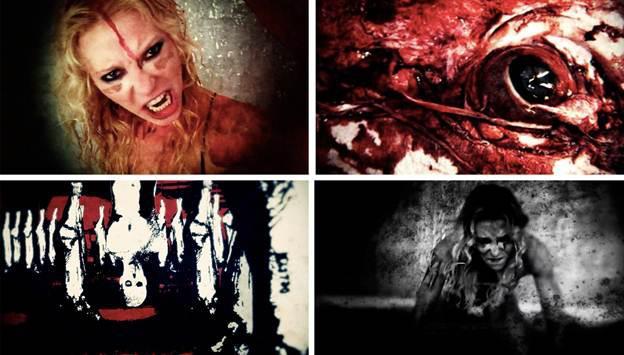 I had mixed feelings about the album, because I thought the quality of the songs was a mixed bag. For me, “Cruelty Without Beauty” is one of the stronger tracks, though I should confess that I lean toward the side of the debate that the song represents. Check out the video, which gives a voice to the voiceless, after the jump. 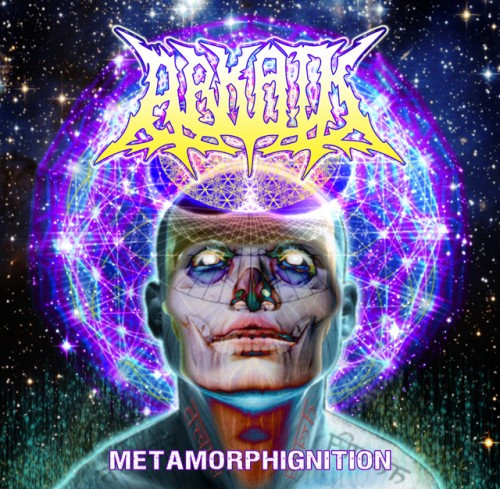 Are you like me? Do you sometimes wet your finger and shove it into an electrical outlet to give yourself a big fuckin’ defibrillation, and keep it in there until your hair starts smoking? Yeah, I thought so. Well, I found a way to get the same kind of charge without having to shave your head afterwards: Just listen to the title track from Arkaik’s new album, Metamorphignition. Oh baby, it really flies, but it flies like a cloud of bats exploding from a cavern to feed, going every which way but straight ahead.

It’s flashy work, but it’s the kind of technical death metal that stays heavy as lead despite all the fireworks. Nice hammering grooves, too.

Arkaik are from California and can be found on Facebook via this link. I really enjoyed their debut album, Reflections Within Dissonance, and reviewed it here in February 2010. Unique Leader will be releasing their new album on October 9. Pre-orders can be placed here. As we’ve mentioned before, the artwork is by Tony Koehl, and apparently the CD booklet will include illustrations representing the concept for each song. 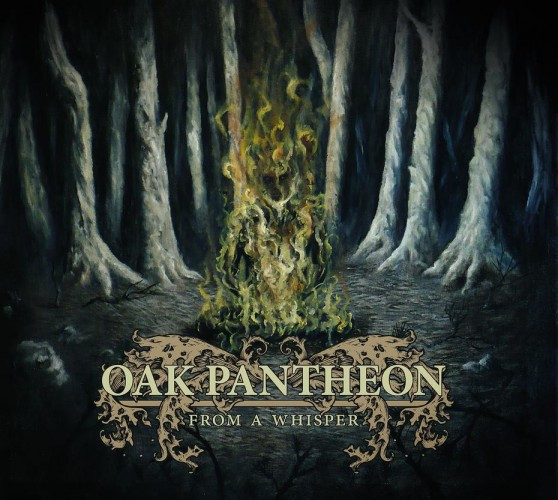 I’ve pretty much exhausted what I have to say about Oak Pantheon’s new album, From A Whisper, which will be released on September 25. And by that I mean my review is almost as long as War and Peace. I have trouble restraining myself when I’m in the throes of boundless enthusiasm.

However, I do have one new thing to say about the album: You can now pre-order the digital version of From A Whisper at Oak Pantheon’s Bandcamp page (HERE), and at the same place you can now stream four tracks from the album. You can also stream them here, and you should. 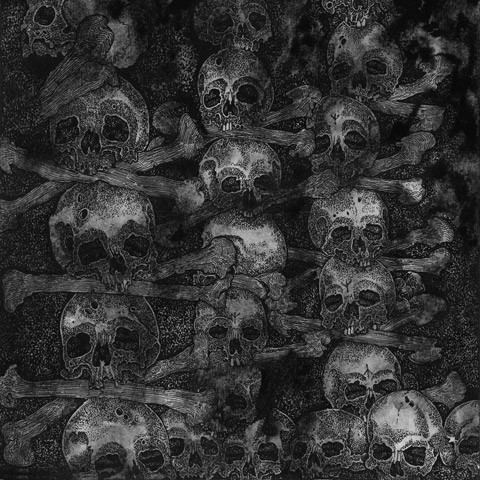 Even if I’d known nothing about The Secret, I’d have been drawn to their new album, Agnus Dei, simply because of the cover art that you see above (which was created by a British artist who goes by the name Sin-Eater). But I do know something about The Secret. I know that their 2010 album, Solve Et Coagula, was a sonic slaughterfest of considerable power. And therefore, I’m doubly interested in the new album, which was recorded by Kurt Ballou (Converge) and is due for release by Southern Lord on October 23.

Yesterday Brooklyn Vegan premiered the new album’s title track. It’s a dense, dynamic, full-frontal blast of swarming guitars, pugilistic percussion, and vitriolic vocals. Distorted, dissonant, layered with crust and corrosion, it’s a fine introduction to the new release. I can’t embed it, so hit this link to hear the track at Brooklyn Vegan.

The album has a UK/EU release date of November 5.