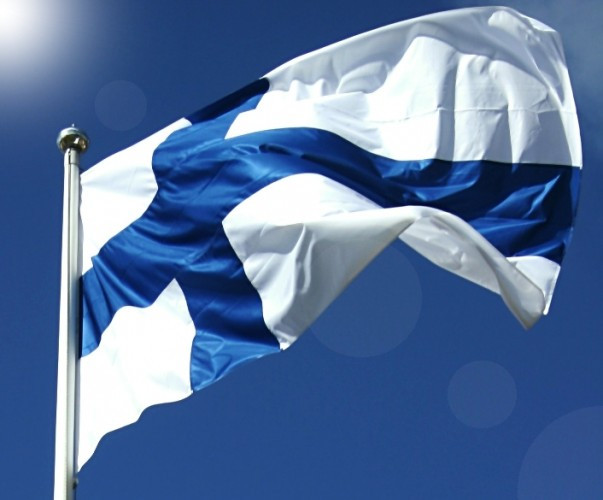 Today, December 6, is Finland Independence Day (“Suomen Itsenäisyyspäivä”). It’s a national holiday in that most metal of nations (judging by the number of metal bands per capita of population). It commemorates the day in 1917 when Finland declared its independence from the Russian Empire.

To help celebrate Finland Independence Day, my home state of Washington decided, beginning today, to let same-sex couples get married and people over 21 legally smoke weed. How’s that for being a good neighbor!

It’s true.  At midnight last night, two initiatives passed by Washington voters on November 6 became effective. Same-sex couple can now legally marry under state law, and it’s now legal for adults to possess limited quantities of marijuana. People who obtain state licenses will also be able to grow and sell marijuana in Washington (and pay taxes on the sales), though that part of the new law won’t go into effect until the State develops rules and regulations for how the new system will work.

Of course, growing, selling, and possessing marijuana is still illegal under federal law, and it’s not quite clear how this conflict between state and U.S. law is going to work out. Federal law (the “Defense of Marriage Act”) also refuses to recognize same-sex marriages for any federal purposes, including insurance benefits for government employees, Social Security survivors’ benefits, and the filing of joint tax returns.  But hey, at least my state wants to help Finland celebrate their independence, even if the Feds don’t.

NCS would also like to celebrate Finland independence day with some Finnish metal.

There were many ways we could have done that, because there are more good Finnish metal bands than you could count. But I decided instead to just feature one band, and to pick a band that we’ve never before mentioned on the site. This selection was pretty random, as are most things we do. The band came to my attention via an e-mail from our fellow blogger and close observer of Finnish metal, fireangel (Night Elves blog). 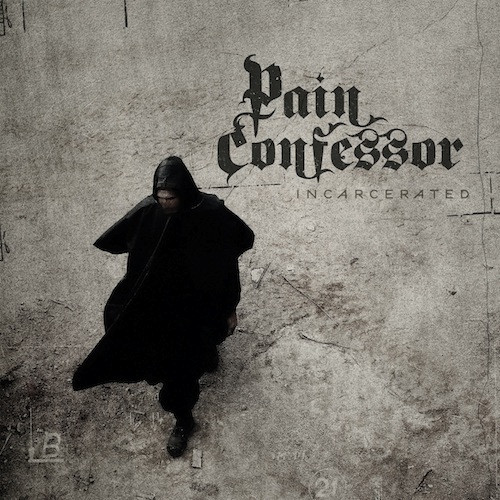 Their name is Pain Confessor, and 2012 marks their 10th anniversary as a band.  They signed with Spinefarm Records early this year after a four-year hiatus from their last album, and their new one was just released in October. Its title is Incarcerated.

I haven’t yet heard the entire album, but I’ve seen the official video for one of its songs, “Oceans of Sickness”. The song has really gotten stuck in my head, and the video is interesting to watch, too. Warning: there is clean singing in this song (though it’s very good) and there is blood in this video.

More info about the album and how to get it can be found at the band’s web site and Facebook page:

I also found a ReverbNation player for the band’s music. The first 10 songs in the player are the songs that appear on the new album: