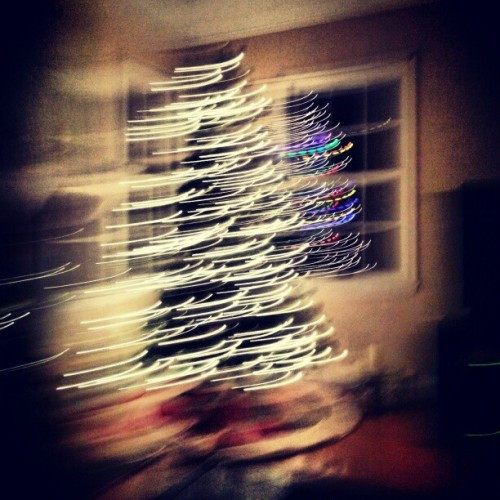 I’m still catching up on new songs from the last few days. Here are two you should hear.

Cloudkicker is the alter ego of Ben Sharp, a one-man instrumental wizard, maybe the king of all the one-man instrumental wizards who have made their mark over the last 2 or 3 years. Today I learned that Cloudkicker has bestowed upon metaldom a Christmas gift, which takes the form of a new song named “Signal/Noise”. The song is a free download on Bandcamp. It is better than most Christmas gifts you will receive, unless you’re expecting someone to give you your own island or a sex slave.

The beats of the song have gotten under my skin, and the distorted guitars have abraded it from the outside. It scampers and pulses and rotates like a burrowing machine as it digs through my head. Merry fucking Christmas. 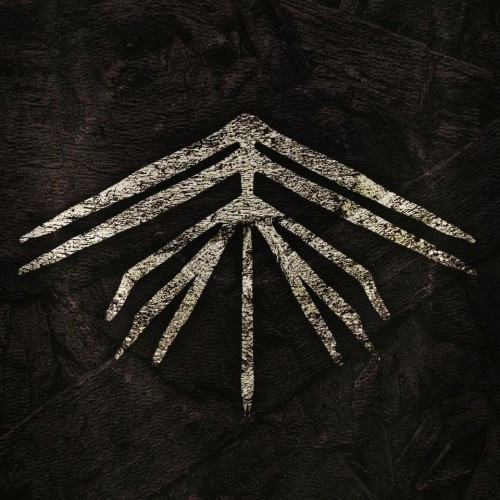 Arkhum are an Oregonian band about whom we have written frequently. Their debut album Anno Universum was excellent, and they have now finished their second album, Earthling, which is due for release by Vendlus Records on January 18.

Yesterday the band debuted a song from the new album by the name of “Agglomeration Edict”, and it has turned my head inside out (and I thought my face was ugly before, you should see it now!). “Agglomeration” is a good word from the song, since it’s a snarling, swirling stew that reminds me of a blackened blend of Gorod, Pestilence, and Deeds of Flesh. The instrumental work is really impressive, and the vocals effectively run rampant through a variety of styles (all of them vicious).

Both brutal and quite capable of putting your brain in a blender set to puree, it’s an awfully fine portent of things to come on Earthling, though I suspect those of you familiar with the debut album will find some surprises in store, based on this new song.