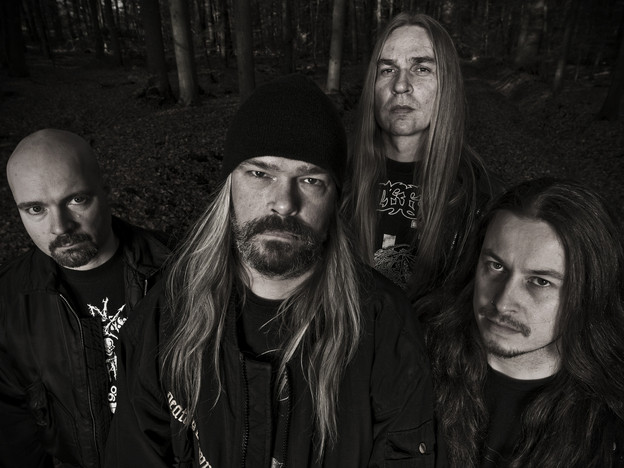 Although we’re far along in our own series of Listmania posts by NCS staff and guests (and have more to come this weekend and throughout next week), we’ve continued to keep an eye out for lists appearing at “big platform” sites around the net. Today brought one more we’ve been expecting: a list of the Top 10 Metal Albums of 2012 by NPR.

Once again the NPR list was compiled by Lars Gotrich, who has a good ear for metal and a nice way with words, too. Last year, NPR’s list was 25 names long, so this year’s list reflects even greater selectivity. However, although NPR apparently insisted on 10 and 10 only, Lars included 15 more on his personal blog. So, it’s still really 25. Actually, Lars also named the five best splits on his blog, and that list is worth seeing, too.

The Top 10 aren’t ranked numerically, but alphabetically, and links to full-album streams were provided where available.  I think you have to say this is a highly personal list, rather than an attempt to cover a genre waterfront. And although NPR’s audience is predominantly not-metal, the Top 10 list isn’t an attempt to pander to cosmopolitan (or hipster) tastes.

The list includes veteran names such as Asphyx (pictured above) and Testament, Pig Destroyer earns yet another high finish, and there’s a healthy dose of doom-influenced metal to be found as well. In addition, I was interested to see the appearance of a band I’ve heard about only recently through recommendations by multiple sources — Pittsburgh’s Derketa. In fact, I was writing about them for a post that will appear later today when I saw the NPR list.

And finally, the list includes two albums I’ve not heard — the 2012 releases by a Aksumite and Pharoah. And facilitating new discoveries is what lists are really all about, at least for me. Here are the NPR Top 10:

And definitely go check out the Top 10 list as it appears at NPR, where you can read Lars Gotrich’s discussion of these picks and listen to sample songs. I’d also recommend checking out his list of the other 15 at his blog.

So, what do you guys think of these picks?