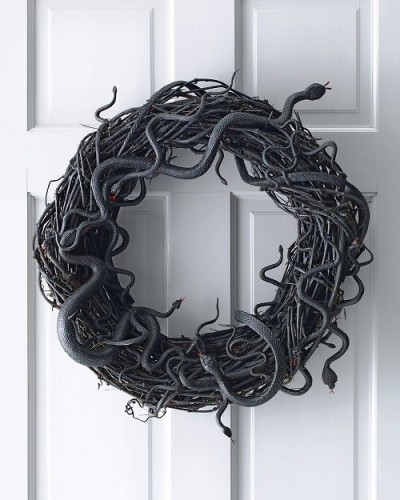 Despite my general bah humbug! attitude toward Christmas, I confess there’s one thing I’m feeling kind of moistly emotional about today, and that’s this blog and everyone who supports it with their writing and their eyes and ears. I am genuinely thankful for what all of you have given me in this ongoing labor of love.

I actually feel this way almost every day, though I don’t often express the feeling in print. What’s making me gooey about NCS today is our Listmania series, and in particular how enthusiastic people have been about it this year, not only in the level of interest readers have shown in the posts (as reflected both in site visits and the volume of comments), but also in the participation we’ve seen in both The NCS Readers Lists and in guest post submissions.

So far we’ve published 10 year-end guest posts, and as of this morning we’ve still got 11 more to go! What’s especially cool about this, apart from the enthusiasm of the support we’re receiving, is the tremendous diversity reflected in these lists. It really hasn’t been the same thing repeated over and over again, not by a long shot, and that diversity of interest is going to continue in the lists that are up-coming. Diversity means new discoveries, and new discoveries (at least for me) are the main reason year-end lists are worth reading.

We’ve also got more NCS staff lists on the way. For example, in our next post today we’ll begin a multi-part year-end series by BadWolf that I’ve really enjoyed reading.

So, once again, hails and horns to all of you for your support. I hope your day is merry and bright, that you eat and drink to excess (so I won’t be alone in doing so), and that you find yourselves in the company of people you love and who love you.

And if none of those things happens, may you drown yourselves in the joys and sorrows of metal.