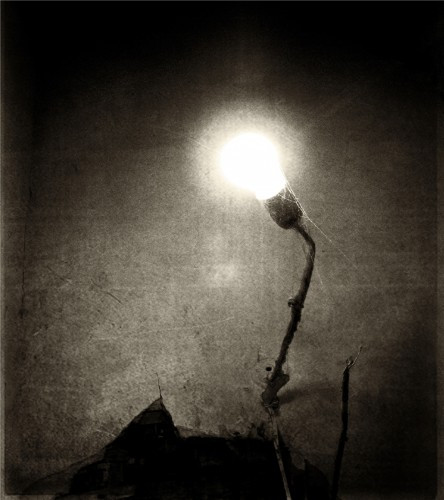 (byrd36 has been hanging around the site since at least September 14, 2010, which is when he taught me the origin of the name Naglfar in his first comment at NCS. In addition to being a long-time supporter of what we do here, dude also knows his metal, as he showed us while writing for Death Metal Baboon, and as you’re about to see again.)

Hello, NCS readers! Friends, brothers and sisters in Metal, I come in peace and offer gifts! I left my list of my favorite twenty metal albums in the NCS Readers’ Lists if anyone cares to get a glimpse of my overall tastes this year. Part of my reason for doing that was my intention to do this list, and with no DMB, I knew I’d probably be pushing my luck trying to sneak just one on here. You know, quality control and such.

Anyway, the idea for this came to me last year at list season and I enjoyed putting one together at DMB then, and figured it may be a good tradition to start. Sorry in advance if I come across a little short on words. Any of you who may be familiar with my previous “writings” will know I’m not a writer, just a fan saying “check this shit out!”.  So, please bear with me as I present you with my ten favorite free and name-your-price releases of 2012.

This one is loaded with plenty of brutal, lots of blackness, and an atmosphere that will most likely smother you where you sit. All of this with a damn fine production, if I may say so. This came out on the second day of this year and I acquired it very shortly afterward. It’s been in heavy rotation ever since. 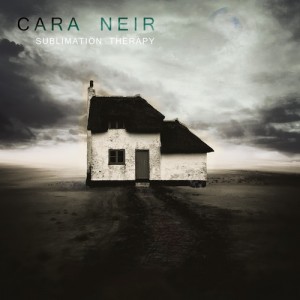 I became a fan of these guys after getting their Stagnant Perceptions album and was initially a little shocked that this release never let up in intensity. Not present are the post or progressive elements they do so well. What we are given this time around is a frenzy of blackened grind full of thrash and punk attitude. 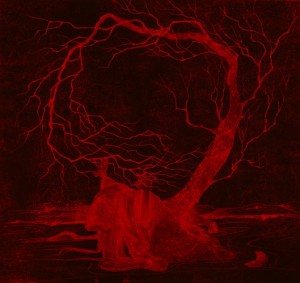 Beautifully ugly blackened-doom. It’s like a massage that ties you in a knot. I really don’t know what more to say here. Go read Andy Synn’s review. 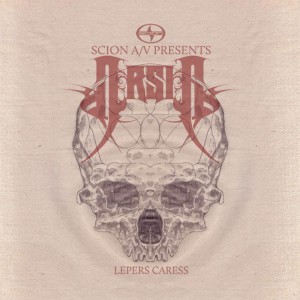 Who doesn’t love some Arsis? Beautiful, technical, melodic death metal. I think I even read somewhere that with the recent line-up changes this an even better representation of things to come than their forthcoming album. Don’t hold me to that, I may be bat-shit nuts. Check out TheMadisraeli’s review and praise Scion A/V. 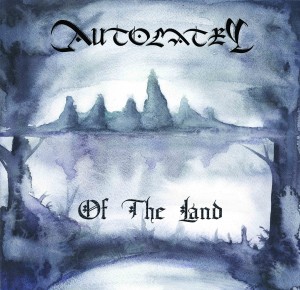 This is an EP by a New England black metal band who are on the melodic/progressive side of things. I was a fan of their debut album The Hill and this is an evolution for them. Only four songs deep and packed with stylistic variety. 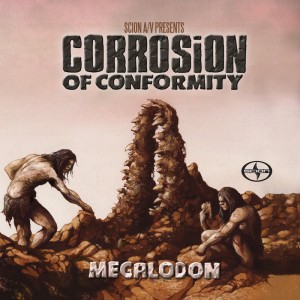 You most likely already know if you like C.O.C. or not. A little thrash, a little sludge, and covered in a heapin’ helpin’ of southern. This Pepperless line-up have been together on and off for the better part of thirty-one years and it shows. Praise Scion, again. 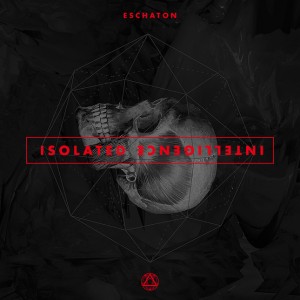 Epic (Yeah, I said it.) blackened-death. This was a hard cut from my overall top twenty. Again, words fail me. Just listen. 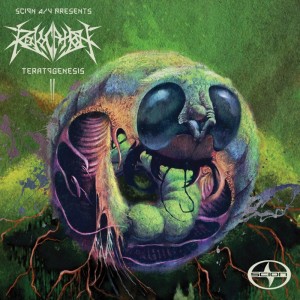 I’ve never been a big Revocation fan. I think they’re excellent musicians but something just misses me, usually. Not sure what it is about this set of songs that clicks with me. And one more praise for Scion. 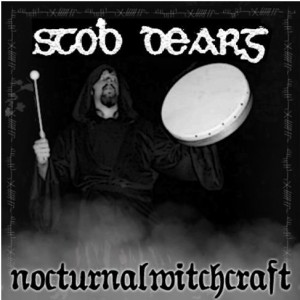 A black metal and thrash mix with some traditional touches thrown in for an old-school feel. Seriously, it feels old in a way that takes me way back. This was another hard cut from my top twenty. 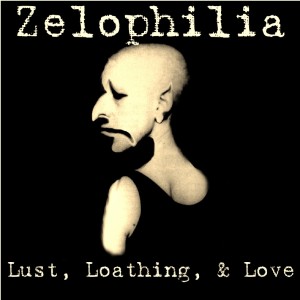 Okay, you caught me. This came out in December 2011. Deal with it. Imagine a more spastic System of a Down on some type of growth hormone and you’ll have somewhat of an idea what you’re in for. There’s a funny commercial for it, too.

I hope you found something you like. What are your favorite freebies?