(Earlier this month we published the personal best-album list of long-time NCS patron SurgicalBrute, and it attracted quite a lot of attention (and still does, based on our web traffic stats). Today we’re publishing another of his year-end lists. This one may come from even deeper underground than the last one — and almost all the music is free.)

As I said in my last article, there was just an insane level of new music being put out this year. Despite having a rather slow start, it was almost like someone flicked a switch about halfway through the year. Because of that I ended up limiting my already substantial year-end list to just full-length albums. So Im back this time to shed some light on the Top 10 demos I heard this year.

Those of you who read my “best of” list have an idea what kind of music I like, so no long descriptions on this one.

Female-fronted crusty blackened death/thrash from Richmond, Va. Straighforward and thrashy, they do a great job mixing metal with punk. While they do have a Bandcamp, once again it’s streaming-only. Fortunately there’s an official mediafire download at their label’s home page (Primitive Ways). 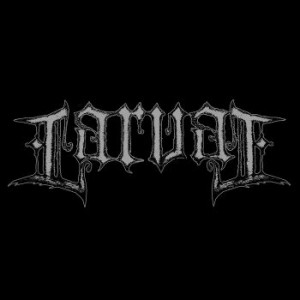 Blackened doom from Oakland, Ca. They blend both styles well without leaning heavily to one side or the other. Demo is available for free download at their Bandcamp, but each track (3 in total) has to be downloaded seperately. 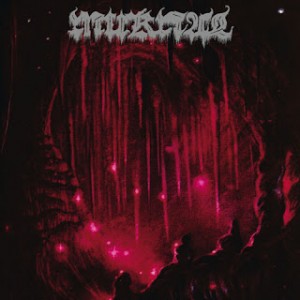 I know some of you are already aware of this one, but it’s too good to deny. A very strong entry into the bestial black metal genre (aka war metal). If Blasphemy and Incantation had a child it would sound something like this. 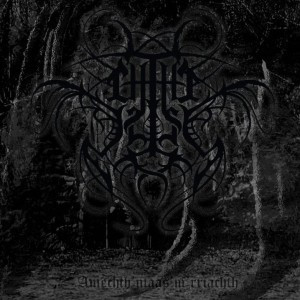 Old school death metal from Finland via Quebec. This is heavy, cavernous stuff similar to bands like Ritual Necromancy and Vasaeleth. There was no physical release here, just an official mediafire link provided by the band. 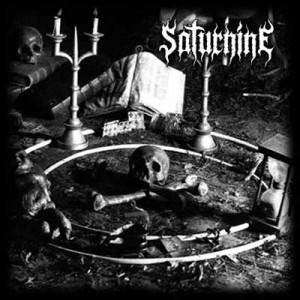 The term “sludge” gets thrown around a lot, but this all female Italian band plays the real deal. Dirty and doom laden with a bit of black metal thrown in for good measure. They have a bandcamp page, but its for streaming only. 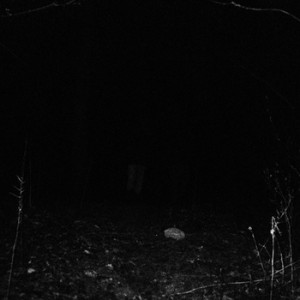 U.S. black metal, they take the traditional raw Norwegian sound and combine it with a bit of crust punk. There are no real suprises here, but the music is top notch. The demo is free to download at Bandcamp. 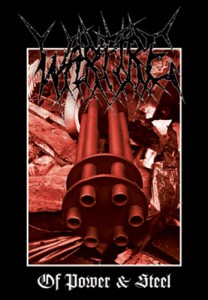 A pummeling onslaught of blackend death in the vein of Angelcorpse, this one’s been getting some buzz in the underground. You’re going to have to track this one down physically if you want a copy, but their full-length should be on its way shortly

Crusty death metal from Norway. Fans of early Bolt Thrower should check this out. Free to download off of Bandcamp. 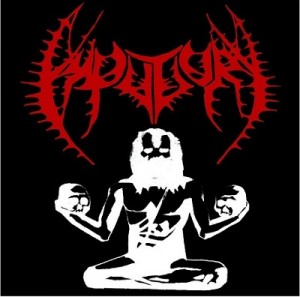 An old school death metal band from Finland. While the music never gets beyond mid-tempo, it avoids the typical death/doom sound of most Finnish death metal bands, while injecting a bit of melody in the leads. Recently signed to Xtreem records, expect a full length from them sometime in 2013. 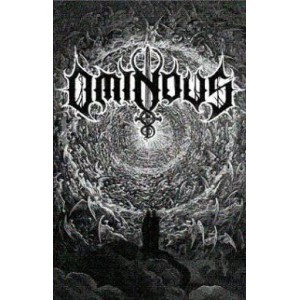 Finnish black metal with former members of Urn and Behexen. There’s a large  amount of melody on this demo, and fans of bands like Dissection will find a lot to like here.

3 Responses to “UNDERGROUND METAL FOR THE TRVE CURMUDGEON: SURGICALBRUTE’S FAVORITE DEMO’S OF 2012”