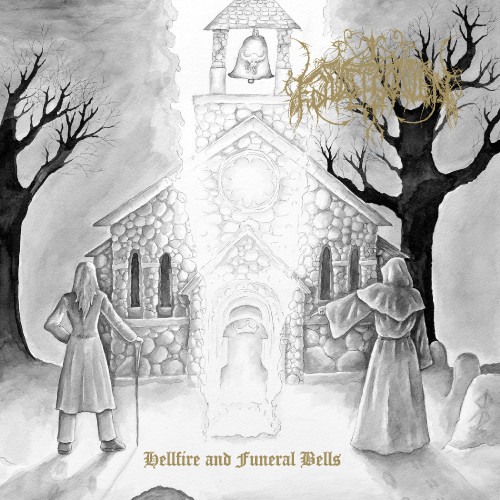 (As our Listmania series continues for this rapidly closing 2012, we welcome guest writer Fork Tongue and his list of overlooked gems from the underground.)

Hello faithful NCS readers! 2012 was a helluva year in metal. When I hear old school metalheads say that we will never see another era like the mid 80’s through the early 90’s, it gets under my skin a bit. Old school metalheads talk about the days of yesteryear with a gleam in their eye and a chip on their shoulder. As well they should, as it was a great time for the music we all love. But after a bleak period from the mid 90’s through the mid 2000’s (at least in the mainstream) there has been a metal renaissance.

It’s been building and building, and in 2009 it hit what I thought would be it’s pinnacle. I was wrong. 2009, 2010, 2011, and now 2012 have all been unbelievable years that rival or better “the good ol’ days”, and anyone who doesn’t think so isn’t looking hard enough or is just an old fuddy duddy. There are tens of thousands of metal bands, so yes, there is more crap to wade through, but the law of averages tells you there’s also more truly great stuff out there than at any point in metal’s relatively short history. My list will show this, as it’s all about the overlooked gems of the year. Long live the renaissance!

No long-winded descriptions here. I’ll let the music speak for itself. 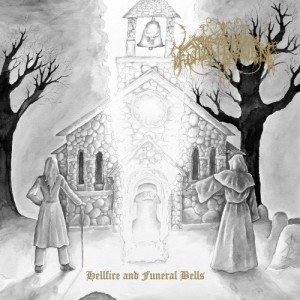 Classic doom mixed with elements of Black Metal, great songwriting, memorable riffs, and a hell of an atmosphere make what is in my opinion the best album of 2012. 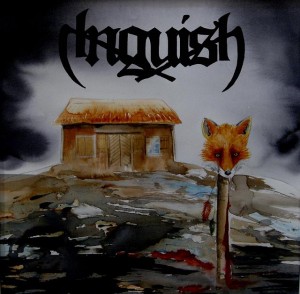 2. Anguish – Through The Archdemon’s Head

Picture Candlemass riffs with a sinister atmosphere and a vocal mix somewhere between Quorthon and Tom G. Warrior. Uh huh. 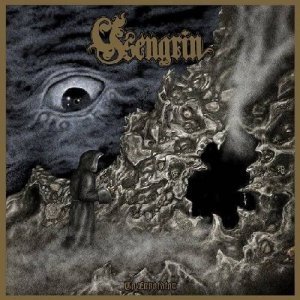 A little doom, a little death, a little black, a little clean guitar, some organs, an eerie atmosphere, and some superb riffs create one of the best albums of 2012. 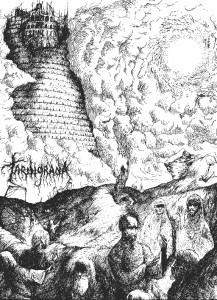 My demo of the year. Atmospheric Black Metal that is beautiful, spellbinding, and soul-sucking. 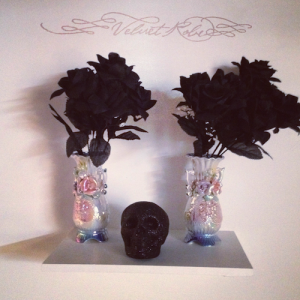 Fuzzed out, creepy, occult, acid dropping, horror madness. A little drone, a little psychedelic, and a whole lot of doom. 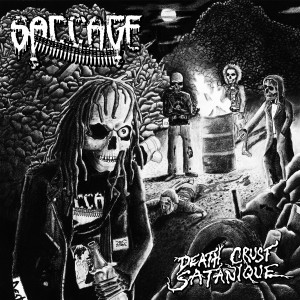 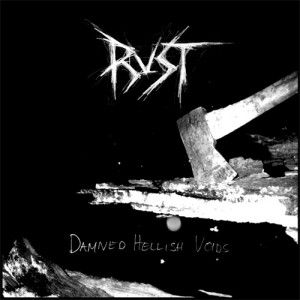 Black Thrash had a bang-up year with Aura Noir, Nekromantheon, Desaster, and more cracking my top 40 list, but this band’s debut destroys all the veterans.

Another Black Thrash debut that lays the veterans to waste. 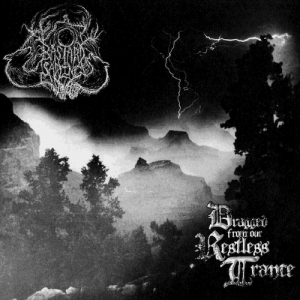 Yet another debut. Black Metal in the old tradition and one of the best Black Metal releases of the year. 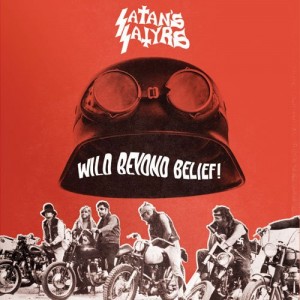