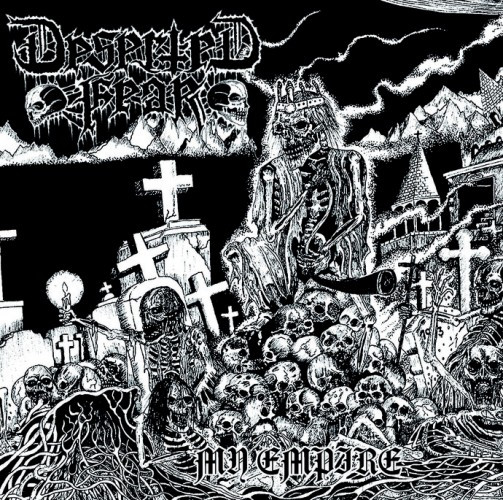 (In this guest post, NCS reader deckard cain, who hails from India, provides a list of six overlooked albums from 2012 that he recommends.)

Ah yes another best of 2012 list eh? Well not exactly. On the contrary, this is something a tad different. I have a gripe with most other ‘best of 2012’ lists out there, and I am pretty sure that most of you here agree to it as well (NCS is the only site where it is different ). More times than not we have the same bands making their way onto different lists, and it definitely has been getting redundant. NCS has managed to have the best lists on any site by a mile, but for the most of part I tend to ignore most of the other lists out there, for a single quick sweep over everything listed makes you realize that it is more of the same. And trust me, I’ve been through almost every list out there. You can’t really blame the makers of the lists since a ‘best of’ list has its limitations.  Yet I would like to point out a few good releases that deserve to be heard. So let’s start with it already:

The German band Deserted Fear play old school death metal with a distinctively modern sound (courtesy of Dan Swanö), by which I mean the production is smooth as crystal and yet does not seem to compromise the trademarked organic sound that defines the genre.

Released by FDA Rekotz, their debut album My Empire is a galloping horse which shall trample over anything and everything in its path.  With melody brought in only at precisely the right moments, this album is an aural onslaught. Yes, the band is not groundbreaking by any means, in fact they don’t even go beyond the self-limiting OSDM mold, but they still pack in a good punch of tunes to keep the listener interested.

In a metal scene rife with djent and polyrhythmic frenzy it’s a travesty that this band has been left out. Signed to Spinefarm Universal, they came out with their debut full length titled The Green. The music I admit is as manic as it gets, with flailing vocals, the guitars going like a flipping electrocardiogram, and drums all over the place.  The grooves are the very definition of dissonance, with walls of groove prepared to fall over you one after another. The best part of all this is that they use melody very sparingly and do so to enhance the feeling of the all-round desolation and desperation.

Although employing a lot of polyrhythmic frenzy like Meshuggah, when taken as a whole they sound nothing like them. They bring a natural chaos and desolation to their music, more reminiscent of black metal than Meshuggah, which thrives entirely on mechanical grooves.

One rather interesting point to note is that almost half of the members of the band come from a black metal band called Mork Gryning (which you need to check out as well) even if they sound nothing like it right now. They also have a rather industrial sounding synth/noise coming through in most of their songs that adds to the overall intended atmosphere. I’d say this is 2012’s Vildhjarta, since Masstaden also provided a breath of fresh air.

Check out their video here: 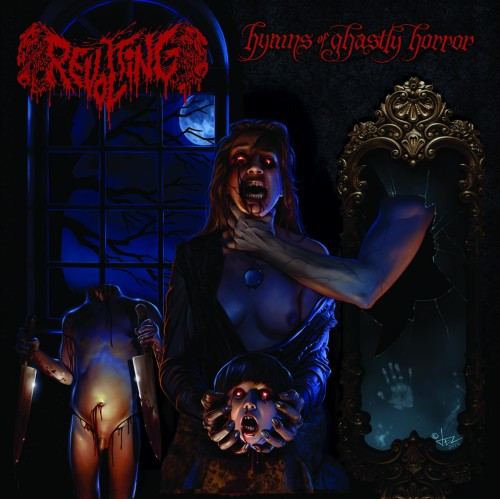 One rather conspicuous difference you’d probably observe if you compared the horror movies of today with those of the 80’s, is the degree of gore. Cough*evil dead*cough. Certainly over the top, but it indeed was frightening at that point of time,.  ‘Revolting from Sweden wish to transform the visual abomination of an 80’s horror flick into its aural equivalent. And they chose metal, and then they chose death metal for obvious reasons. Their 4th album Hymns of Ghastly Horror churns out track after track that will eviscerate you, methodically. 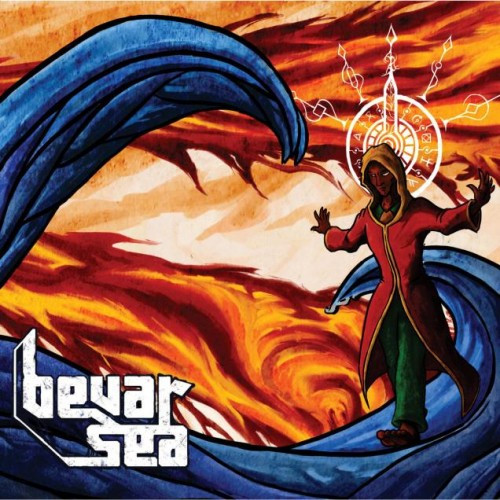 Now this is something from India. Just running 4 songs and yet clocking in around 40-plus minutes, this is definitely a treat for the average sludge, stoner doom fan. By those genre classifications, I’d like to particularly point out influences from Sleep, Kyuss, and Eyehategod, with the doomy side of Black Sabbath put in for good measure. Two of the four songs have been around well before their debut materialized, yet the professional recording does add a fresh flavor to it all. I recently caught them live at Bangalore Open Air along with Kreator and Suidakra, and it’s safe to say they are pretty damn tight on stage as well. Check all the tracks below. 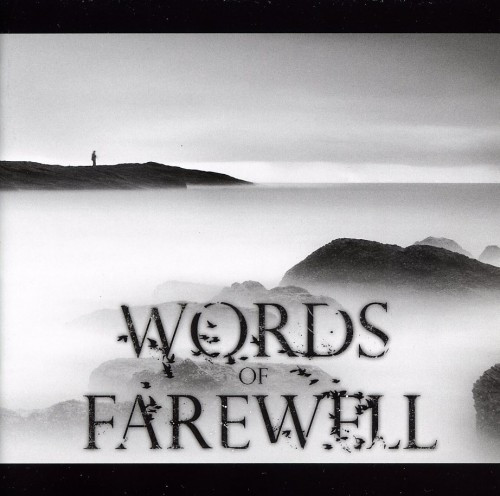 Melodeath today epitomizes the word ‘stagnant’. 2012 is a perfect example of this. Although releases from Be’lakor, Allegaeon, and Before the Dawn were good, they seem to have worn out on me rather far too easily. Still, one’s got to admit that there have only been a few noteworthy melodeath releases overall this year. Yet one album that has had me coming back for more is Immersion from the German band Words of Farewell.

The band takes the staple Gothenberg sound and then adds flourishes of their own to make it sound quite fresh. With soaring choruses and riffs that are catchy as fuck, complemented by ever-so-tight songwriting, this does come close to my top albums list for the year.

P.S. Although the track below was recorded in 2011, it saw official release only this year. 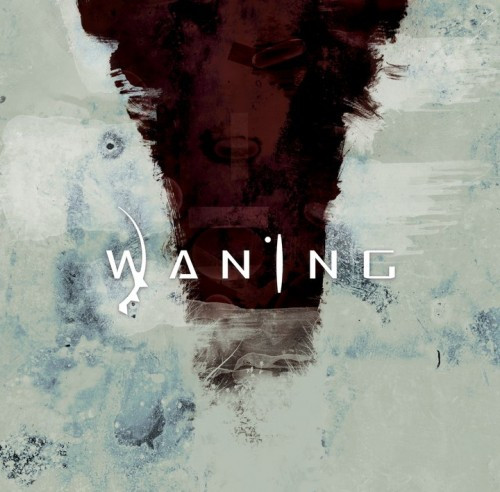 A slice of something different from Gothenberg, as opposed to the readily palatable melodeath that the city has been churning out over the years. Waning perform progressive black metal, yes, and they do sound like the flag bearers of said genre, Enslaved, with a helping of Agalloch, yet they do bring their own flavor to it. Their debut album The Human Condition was released via Antonym Records, which is again a label co-owned by the bandmates.

One of their obvious hallmarks is the use of twisted melodies that ebb and flow throughout the entirety of the album. Though it may not match up to Enslaved ‘s brilliant RIITIIR, nonetheless it does deserve to get a close second. As the title of the album suggests, the overall lyrical theme is not typical black metal and can probably be grouped under the thinking man’s metal catalog. Do give it a listen here.