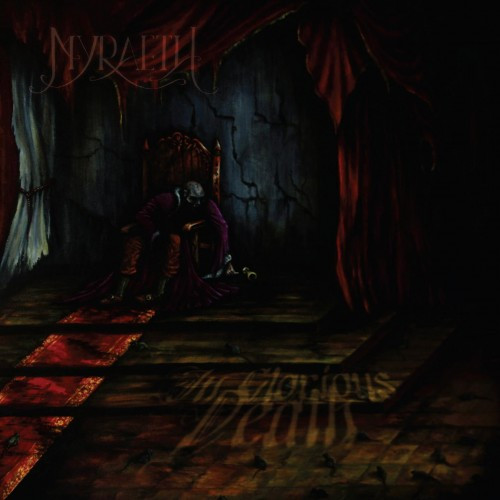 (Um, I guess it’s obvious that neither I nor my NCS cronies wrote this.  Guest contributor KevinP did.)

Kudos to the “Facebook Stalker box” on this one.  Saw a friend comment on a band status,  so I took a look.  Death/doom from Sydney, Australia.  Picture My Dying Bride, with all-male harsh vocals, clean female vocals, less wrist-slashing depression, and a tad more upbeat.  Mighty good stuff indeed (I blame the salted yeast laced with B vitamins). 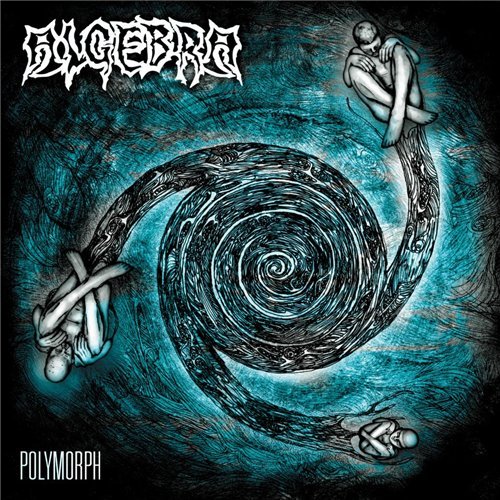 Some nice thrash from Switzerland.  A punkified Slayer influence (you can easily hear them almost break into “Angel of Death” on the song below).  Kinda refreshing for a newer thrash band to have a more throwback bouncy looseness to their sound as opposed to the razor-sharp precision all the newer bands go for.

First EP for free (download is approved by band): http://www.mediafire.com/?97ftbfhkh2eobj5 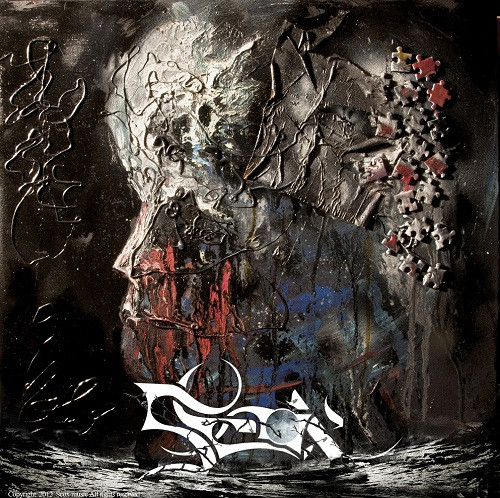 This one I just heard the other day from a friend (who roots for the Cleveland Browns & buys $300 cologne, so his taste is usually “suspect at best”).  Brutal death metal from Tehran, Iran.  Hopefully the US government doesn’t kill me in a drone strike now that I LIKED a band on Facebook.  Anyways, I can’t find an order link, so just hit up the band and they’ll tell you where to get it.  They also were part of the 1st Persian Metal Festival in Armenia (this past September).

[Editor’s Note: though I missed this album, I did find the band’s official site, where the album can be streamed and downloaded for free: http://www.scox-band.com/album2012.html] 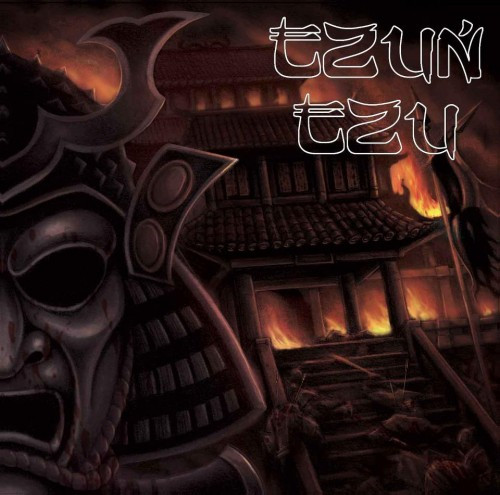 Another Aussie treat, this time from Adelaide.  They called themselves “ancient oriental death metal” (they sing about ancient Japan).  Musically it’s “umami”(look it up you uneducated swines) for anyone who is partial to brutal death metal.  Guitars as thick as the dark brown paste of their national condiment (okay, that’s 2 Vegemite jokes I’m up to at this point).  They also prefer Cheese Twisties over the Chicken variety.  I don’t agree with them on that mattter, but I won’t hold it against them.  Oh, they also plan on having a new EP out this year.