Saukkonen says that he began writing new music for Wolfheart in the fall of 2012 and at this point he has already finished recording and mixing half of the songs for the band’s as-yet untitled debut album, with plans to complete it in March and then explore label opportunities. His goal is to release the album before the winter of 2013. 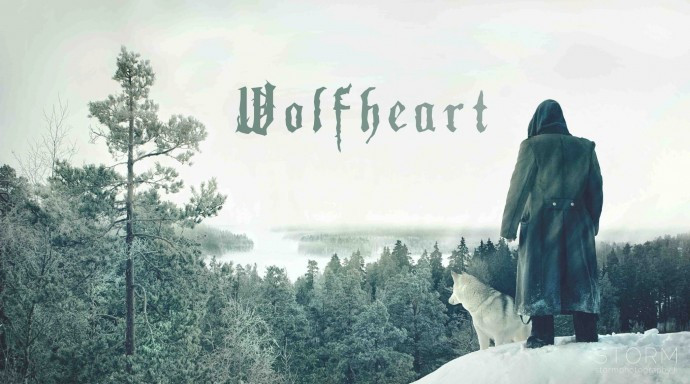 For the recording of the album, Wolfheart is a solo project, though Saukkonen explained that he eventually intends to recruit additional members for live performances in support of the release. When asked to describe the new music, Saukkonen stated:

“I am still doing this mostly for myself so I don´t see the point at inventing the wheel again because of the reason that someone expects me to do it or it might be the best thing for me after releasing over 120 metal songs. I will continue with this project by my own means but the main ‘red; line in this new project is to create a band that has the energy of Before The Dawn and mix it with the low-tuned dark, heavy and epic atmosphere of Black Sun Aeon. Also at a same time I have had some northern warrior feeling into it so those are the main ingredients what Wolfheart will contain. You can expect me to write more diverse songs now because I don´t have to write songs for 3 to 4 different bands but instead I am only focusing into this one.” 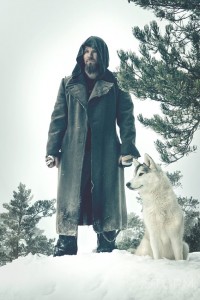 In the interview Saukkonen also outlined plans for “one big final show” on February 23 in Lahti, Finland — a “farewell show where Before The Dawn, Black Sun Aeon and Routasielu will get up on stage for the very last time.” That show will be recorded for eventual release on DVD.

He also disclosed plans for an “unplugged” tour of Finland in February where he and members of BTD and BSA will perform acoustic versions of songs by those bands and Dawn of Solace. Those dates are as follows:

Finally, he also mentioned that he is in discussions with Stay Heavy Records to release  3-CD box set consisting of BTD, BSA, DOS and RoutaSielu material, as well as music from the acoustic tour and some unreleased songs.

As for Wolfheart, we have the teaser clip as a taste of the new music. At least based on these excerpts, it fits Saukkonen’s description quoted above. It’s not radically different — similar to Black Sun Aeon but at least in some songs reflecting the accelerated pace and more upbeat atmosphere of BTD, and you’ll hear some folk influence as well.

I can’t say I’m overjoyed at the idea that BTD and Tuomas Saukkonen’s other bands are now things of the past. They will definitely be missed. But at the same time, I’m really liking what I hear on this teaser. We’ll definitely be ready for Wolfheart’s debut whenever it comes.

12 Responses to “WOLFHEART RISES: TUOMAS SAUKKONEN SHUTS DOWN BEFORE THE DAWN AND ALL HIS OTHER PROJECTS AND MAKES A NEW START”