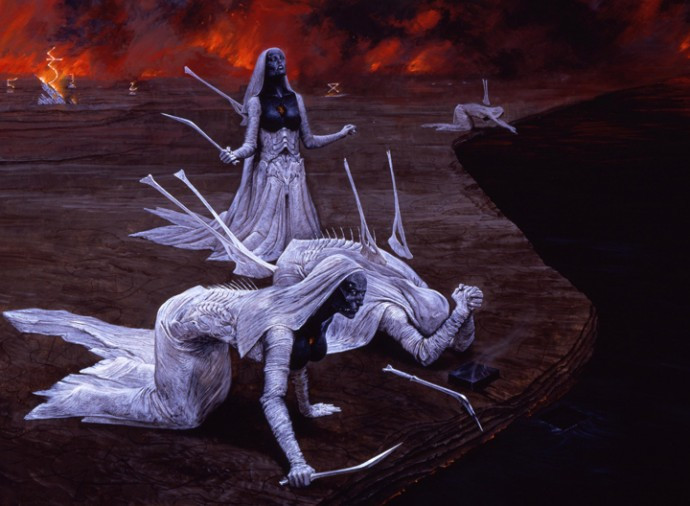 Here’s how my week is going.

On Sunday I went to the airport in Seattle. I got on an airplane and I flew for about 3 1/2 hours to a place. I got off the airplane and I went to a hotel. I met up with other people and worked Sunday night. I went to sleep. I woke up and worked all day Monday and until late on Monday night. I did the same thing again on Tuesday. Tuesday night I kicked back a little with the people I had been working with. I went to sleep. After getting shit-faced.

Early Wednesday morning I went back to the airport and flew for another 3 1/2 hours to a different place, even farther from Seattle. I got off the airplane and went to a hotel.  I met other people and worked until late Wednesday night. I went to sleep. I got up on Thursday morning and did the same thing, except at the end of the day I got on a train and traveled for 1 1/2 hours to another place.

I met other people there who I work with and had dinner with them, got shit-faced, and then I went to a hotel. It was late by then. I went to sleep.

This is starting to get exciting, isn’t it?

During my week so far, I’ve been able to listen to a grand total of about five metal songs. I’ve been able to write very little for NCS, though I have managed to post things that other people have written. I have many dozens of NCS-related emails sitting in my in-box that I haven’t read or answered. To everyone who’s written me in the last week, I’m really not as big an asshole as you think I am.

I’ve stalled on the roll-out of the NCS Most Infectious Song list, and our year-end Listmania series seems to have fallen into limbo. It’s not exactly finished . . . it’s just in stasis.

I’ve monitored various metal happenings, making lists of things I want to check out . . . some day . . . but I haven’t been able to do our daily news and new music round-ups. I have albums I want to hear and reviews I want to write, but that hasn’t happened either.

I may have a chance to do some catch-up stuff related to metal today and Saturday, in between bouts of more work, but I don’t know.

I’m flying back to Seattle on Sunday. Assuming I make it back, I’ll be seeing Gojira, Devin Townsend, and The Atlas Moth on Sunday night. Definitely a homecoming I’m looking forward to.

Next week should be back to normal around NCS.

Anyway, as utterly boring as this story has been, I felt I owed some kind of explanation for my half-assed performance this week. Actually, it’s been more like quarter-assed. I blame my fucking day job. But I also praise my fucking day job, because it pays the freight on this ridiculous site.

Hang in there with me. Soon my extremely pathetic existence will return to just normally pathetic.