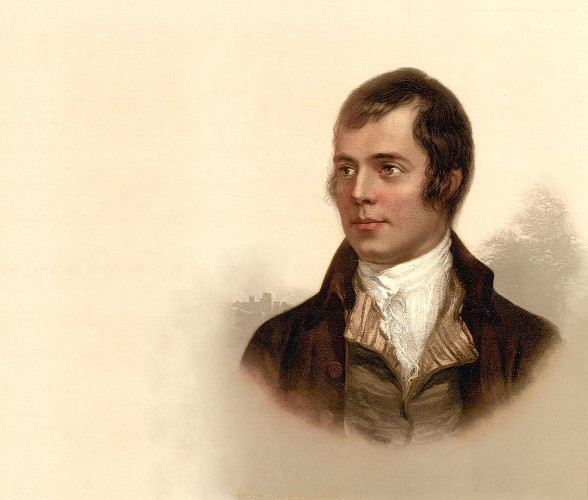 Therefore, I will be writing something for tomorrow today, because I have a feeling tomorrow will be lost to incapacitation. I will also be preparing myself today for some sort of performance tonight, and also updating my last will and testament, just in case. Between the writing for tomorrow and the preparation for tonight, I will be scarce around the site on this Saturday. But before disappearing, I thought I’d share a few recent discoveries and a few old favorites that are on my mind today, all of which are metal, even if they’re not all music.

Today the following comment appeared on a post about the band General Surgery that I wrote a year ago: “Thank you a lot for giving everyone an extraordinarily brilliant chance to read critical reviews from this site. It is often very kind and full of a lot of fun for me and my office friends to search your web site at the very least three times in 7 days to read the new guidance you have. And of course, I’m just usually satisfied concerning the stunning techniques you give. Selected two ideas in this article are indeed the most efficient I have had.”

You see, spammers have figured out ways around the kind of spam filters that this site and others use. They prepare actual texts (albeit in garbled English) that look like they could be real comments, or at least they look that way to anti-spam software agents.

I’m not sure what this kind of spam accomplishes for the spammers. I always delete them when I see them. But this one I’m leaving alone. Because of “extraordinarily brilliant”, “kind”, “full of fun”, and “stunning techniques”. Really, I couldn’t have said it better myself.

UPDATE: Just as I was about to publish this post, the following comment appeared on a post from last August about My Dying Bride. Authentic frontier gibberish.

An impressive share, I simply given this onto a colleague who was doing a little evaluation on this. And he in reality purchased me breakfast as a result of I found it for him.. smile. So let me reword that: Thnx for the deal with! However yeah Thnkx for spending the time to debate this, I really feel strongly about it and love studying more on this topic. If potential, as you turn out to be expertise, would you thoughts updating your weblog with more particulars? It’s highly useful for me. Big thumb up for this weblog put up! 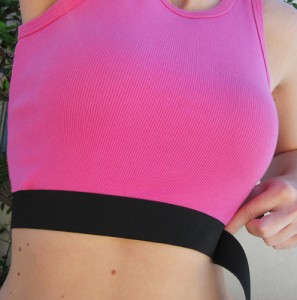 A friend of mine who knows of my occasional posts about science here at NCS sent me a link to a most informative article on the DISCOVER site, which answered a question I’ve had in my mind since experiencing puberty.

The DISCOVER article quoted an abstract of a study at the Department of Sport and Exercise Science, University of Portsmouth, Portsmouth, UK, which appeared in the November 2009 issue of the Journal of Applied Biomechanics, entitled “Breast Displacement In Three Dimensions During the Walking and Running Gait Cycles”.  In relevant part:

Fifteen D-cup participants had reflective markers attached to their nipples and trunk to monitor absolute and relative breast displacement during treadmill walking (5 kph) and running (10 kph). During the gait cycle, the breast followed a figure-of-eight pattern with four movement phases. . . . Fifty-six percent of overall breast movement was vertical, suggesting that 3-D assessment and the elimination of trunk movement in 6 degrees of freedom are essential to accurately report breast displacement during the gait cycle.

Yes, science rules. Undoubtedly, this ground-breaking analysis has led to the development of garments that have prevented more than one black eye among D-cup runners. 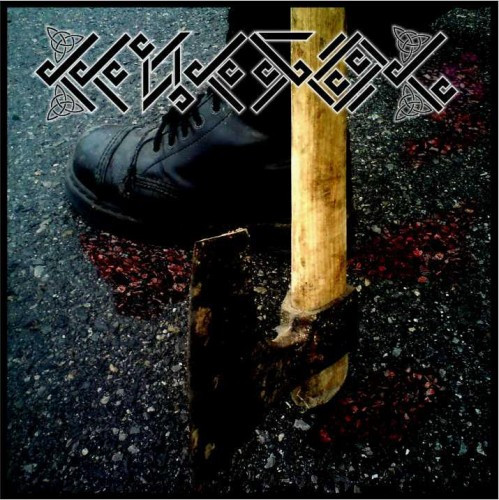 A member of this band recently left a link on our Contact page. Because my mind has turned to things Celtic in anticipation of tonight’s revels, I decided to check out their music, because their name is “Celtefog”.

They are, however, from Greece. Two days ago they released a three-song demo entitled Rats for download on Bandcamp. It may be the power of suggestion based on the band’s name, but I do hear strains of Celtic folk music here and there. In the main, however, Celtefog are much more a melodic black metal band than a folk metal band.

The opening song “Incest Miasma” includes a riveting instrumental break in the last third of the song that also puts me in mind of Celtic traditions, but before that it’s a racing blast of swarming riffs and sulphuric vocals. “Rats” weaves back and forth between the slow sounds of monastic choral vocals and face-ripping tumult laced with tremolo melody. The final song “Your Eyes, My Pleasure” rolls on at a slower gait, though it too has its fair share of blasting and vocal acid to go along with a vibrant melancholic melody and rumbling pagan drumming.

I like what Celtefog have done on this demo. Hope you do too.

And finally I leave you with this stirring rendition of “Mull of Kintyre”. These guys aren’t from Scotland either.