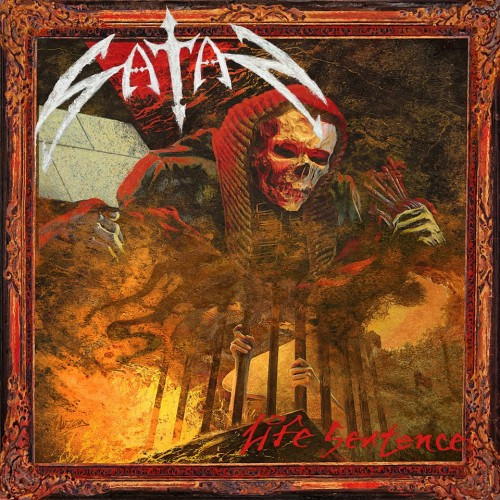 If the music is half as good as the cover art, the new album will be worth hearing. 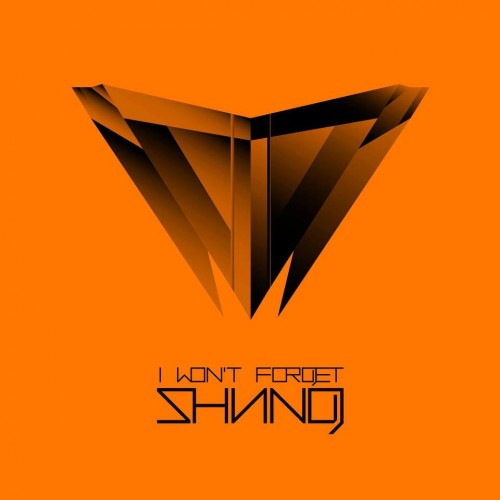 In the first week of this month I happily posted the news that Shining had completed their new album One One One and would be releasing a single from the album named “I Won’t Forget”, which would be accompanied by its own artwork (above). I noted that the single would only be available in Norway, at least initially, but that inevitably it would leak onto YouTube . . . and so it has.

This happened yesterday. I delayed posting about it because the leak was apparently unauthorized and I figured it would be yanked quickly. But this morning it’s still there, so I’ve decided to go ahead and include it.

The song isn’t quite as unhinged as the music that exploded from the band’s Blackjazz album, but it’s not really hinged either. It’s a fucking cool combination of hammering, road-burning riffage and howling mayhem. It includes, of course, a saxophone solo — one that sounds like the instrument was doused in napalm and set on fire before playing its assigned role.

Damn, this is hot shit. Bring on One One One! 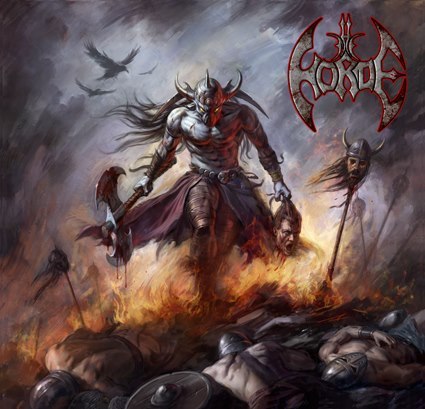 I really liked this Illinois band’s 2011 album, Thy Blackened Reign. It was a hell-ripping cavalcade of Viking black thrash, thematically taking its cues from Norse mythology and musically swinging some mighty sharp-edged battle-axes. It effectively fused together speed metal and thrash with elements of death metal and black metal, delivering a cathartic, fist-pumping experience.

Yesterday I saw the news that The Horde are now working on their third album, which Abyss Records plans to release later this year, and that they’ve now debuted a demo track from the album named “Pray Hater”. They also previewed some hellishly good new artwork by Alan Lathwell, who also created the killer cover for Thy Blackened Reign.

“Pray Hater” is a nice teaser for the new album. The Horde have once again woven together epic melodeath-tone melodies with a mix of riffing styles that cross from thrash to black metal, and spiced it up with a solo that flickers and then burns (plus throat-scraping vocals). Check it out below.

6 Responses to “SEEN AND HEARD: ELIRAN KANTOR, SHINING, AND THE HORDE”