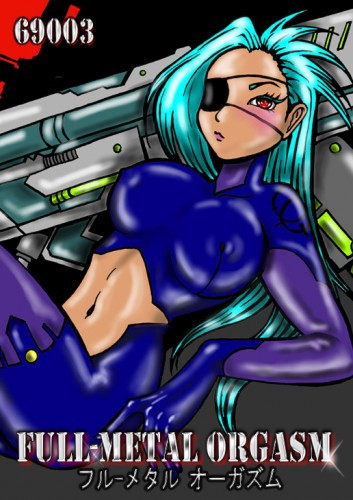 I have more than three friends. I think the exact number is four or five, depending on the day. So the fact that I’m only writing about three shouldn’t be misunderstood as implying that there are only three.

With that out of the way, here’s a shout-out to Phro, Andy Synn, and Valley of Steel. And if you have a problem with me using space on this blog to crow about my friends, please send the words “Fuck You” scribbled in crayon on a piece of paper and mail it in a stamped, self-addressed envelope.

As many of you know . . . as all of you should know . . . occasional NCS contributor and long-time supporter Phro has his own blog (Phro Metal) on which he publishes all manner of speculative, mainly Phro-written, fiction. Okay, “all manner” is an exaggeration. To be more accurate, it’s the manner of speculative fiction that’s hyperviolent, sexual, and psychotic. In other words, it’s fun for the whole family!

Yesterday, Phro became a published author in a compilation that’s actually available for sale on Amazon as a Kindle download. It’s called FULL METAL ORGASM #69003, and at this writing it’s ranked #27,271 in paid sales on Kindle. I would like to make a big push to get that ranking up to #27,270. I’ve done my part by downloading it to my own Kindle, which is now making a low moaning noise and beginning to smoke. The screen is also beginning to look like an Etch-A-Sketch that’s just been given a good shake.

FULL METAL ORGASM is a tri-annual indie eMagazine of original prose fiction — and by “prose fiction”, I mean sex in science fiction for adults. Each issue features short fiction stories, each up to 10,000 words in length. No. 69003 is the third issue, and one of Phro’s stories was selected for inclusion, along with six others. Phro’s story is called “John and the Fuck Bomb”. FUCK BOMB!!

I hope you will lend your support to Phro by acquiring Issue No. 69003, so that other people will also publish Phro’s work, enabling him to become a globally known writer and celebrity, with riches beyond the dreams of avarice, so that he will send me bags of gold dust. Thank you.

You can find links to FULL METAL ORGASM on all the regional Amazon sites via this link. If you don’t have a Kindle, you can buy it directly from the publisher via that same link as a downloadable, DRM-free PDF, mobi, or ePub document, and as a bonus you’ll receive an image of the cover (hi-res) and two hi-res wallpapers of the cover. All for just $3. Add an extra $1 and get a bonus music track written exclusively for issue No. #69003. 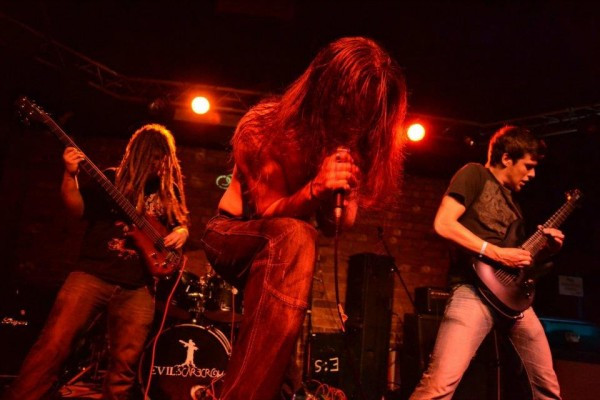 As many of you know . . . as all of you should know . . . long-time NCS writer Andy Synn has his own metal band based in Nottingham, England, named Bloodguard. To this band, Andy contributes vocals, lyrics, and dry wit. Actually, I have no idea about that last contribution. It could be wet wit. Or no wit.

Bloodguard have already performed around England with a wide array of metal luminaries, but as previously explained here they are attempting to broaden their horizons with a slot at BLOODSTOCK OPEN AIR via a contest to be decided by fan voting. Go to this post for instructions on how to vote.

The competition ostensibly requires bands to upload videos of their live performances, which Bloodguard did, but yesterday they also put the video on YouTube — so you no longer have to maneuver through the BLOODSTOCK competition pages to see it. The song is “Singularity”, and it will appear on Bloodguard’s  second album [which will follow the first album, which is forthcoming].

Aaaaaaand, here it is: 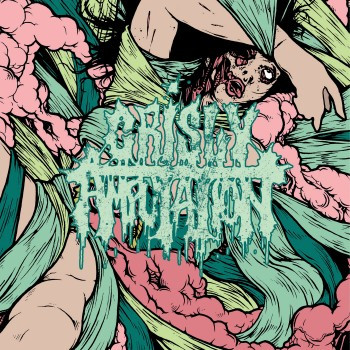 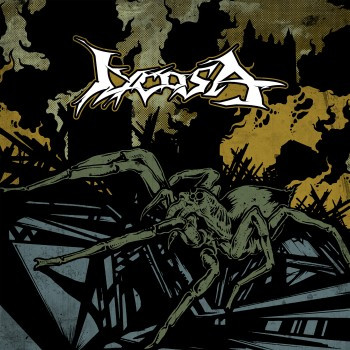 One final bit of friend news. Valley of Steel is both the name of a very good Pittsburgh-based metal blog and also the nom de plume of the dude who runs it. Recently Valley of Steel (the dude, not the blog) has branched out in his metal-related activities to join the team of a Pittsburgh record label called Innervenus as their PR guy.

Innervenus has two new releases: One is the full-length debut (Cannibalistic Tendencies) from a grindcore/death band called Grisly Amputation; the other is an EP by a band called Lycosa, who combine brutal death vocals, thrash riffs, and a groovy/sludgey rhythm section.

I’d say VoS has been doing a damned fine job getting the word out about these two bands, because they’ve both been getting a lot of favorable write-ups around the interhole lately. Of course, it helps that both bands know how to tear you a new asshole and leave you grinning proudly with your new orifice. As you can see, the album art for each release is also cool shit.

Both releases can be streamed, downloaded, or ordered as CDs from Bandcamp via these links:

To whet your appetite for them, check out the head-wrecking music below:

14 Responses to “WHAT OUR FRIENDS ARE UP TO”